FOX 2 - The four young teens responsible for killing a Detroit man with a sand bag thrown from an overpass in Ohio were sent to a youth treatment center and released.

Marquise Byrd was killed in 2017 while driving through Toledo. His mother just found out a few weeks ago that three of the teens were out.

"They were given a slap on the wrist," said Patricia Wilkes. "I spoke with each boy individually in Ohio with a therapist just to give them the understanding and let them know the damage they did."

When they committed the crime the teens were 13 and 14 years old. 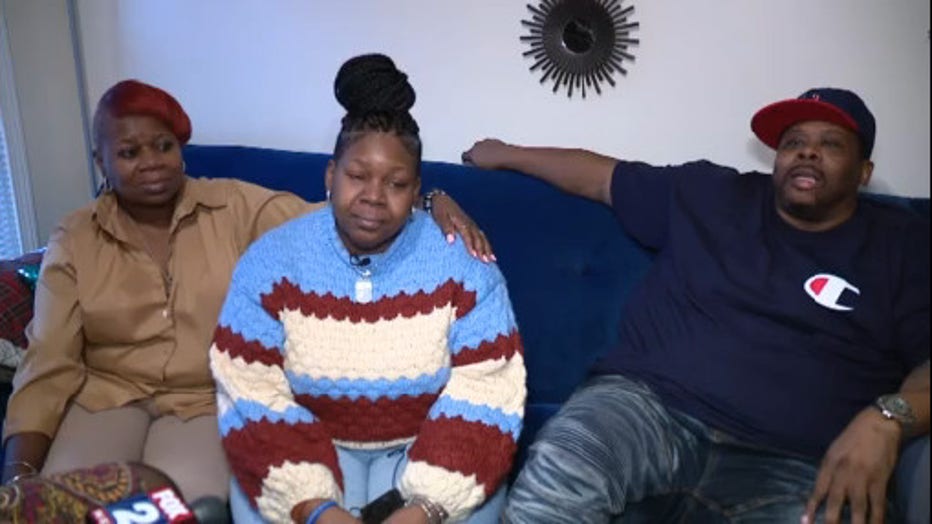 "They are getting the second chance my son never had," she said.

"It's unbelievable really because you walk in the room and look at them and they are so tiny, they are little kids," Wilkes said. "But them being tiny they had such an impact on my life."

This past summer - one of the boys - Pedro Salinas, was found unresponsive in the water at an Outdoor Recreation Center in Ohio. He would later die. 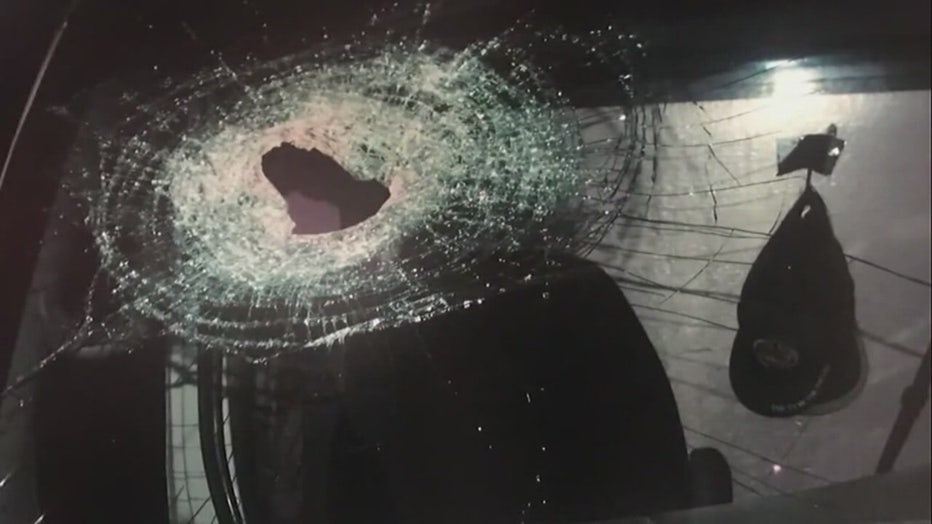 "I cried really," she said. "It was not a cry of happiness or sadness; it was a cry (that) another family is going to experience what I am going through."

Byrd's mom says before Pedro died he wrote her a letter.

"I didn't read the letter," she said. "My God-son read the letter the day we found out he passed away. He was nervous, he was scared. It is not that he wasn't remorseful, he just 'froze' pretty much."

They family is now suing for what they say was an inadequate barrier during construction, allowing the sandbag to thrown. They never want something like this to happen to anyone else and for kids to think twice before they act.

"I really didn't understand but I guess that's how it is," said Charles Robertson, the victim's step-father. "I feel like the system failed. He won't get to see his son graduate. It's hard, it's not fair. I believe in a higher power; I believe in God. We'll see him again." 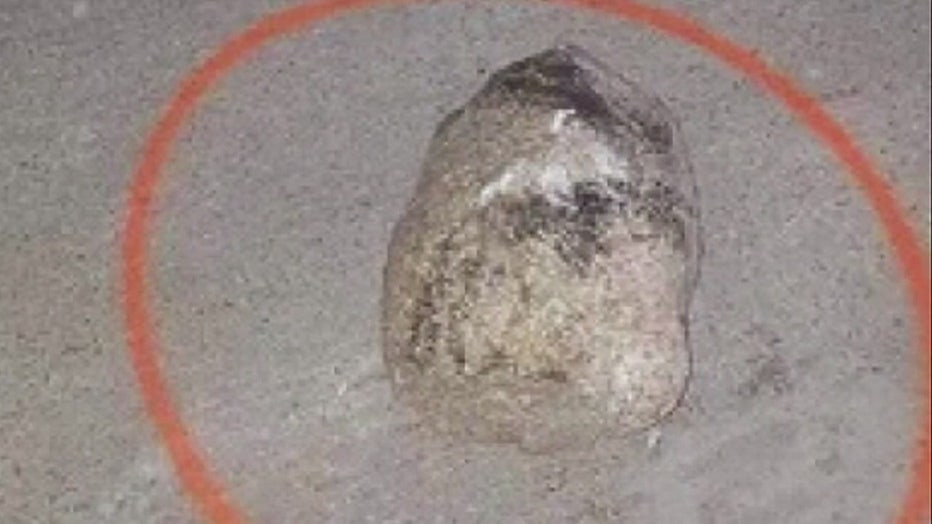