DETROIT - The family of Talleon Brazil spoke to FOX 2 Saturday. They had no idea that the Michigan Department of Corrections was looking for him for almost two weeks after mistakenly released in Ohio, they thought all along he was a free man.

"He was walking down the hall no cuffs or anything. he walked right up to me and gave me a hug," said Brazil's mother Wanda Clarke.

Family of man wrongfully released from prison speaks out 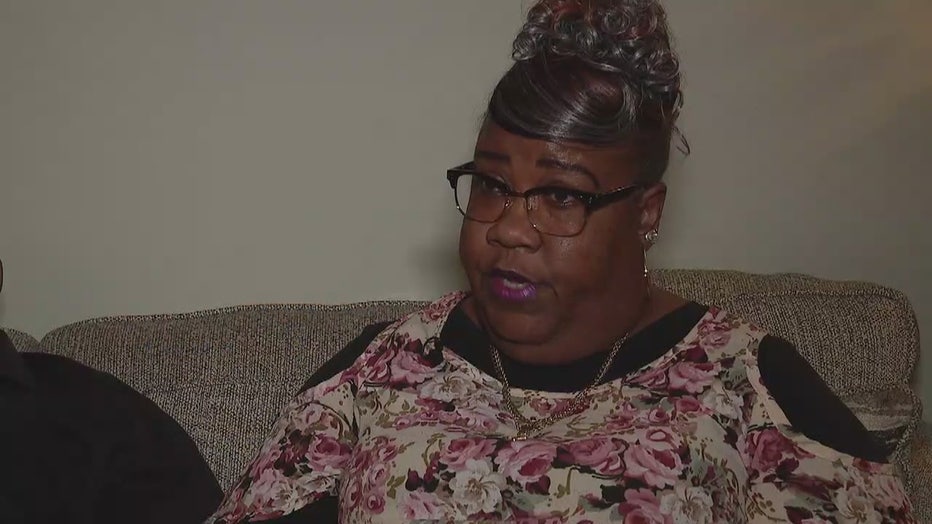 "They say you are free to come get him and he is free to walk out the door, once bond is made," Clarke said.

His mother, Wanda says that deputies in Scioto County, Ohio said he was not wanted in Michigan, where he'd previously been doing time for robbery, carjacking, gun and drug charges before being sent to Ohio.

"We found out from a phone call they said he was on the news," Clarke said.

The Department of Corrections says 8 hours after they found out about the wrongful release, they were in the family's living room explaining the mistake, and that he needs to finish his sentence.

Last Saturday MDOC thought Brazil he was in a car, that led police on a chase and crash. It was Actually Brazil's brother. Brazil was taken into custody at an East Side Detroit apartment MDOC was watching.

"The next time I see him will be behind a prison cell again," Clarke said.

A spokesperson with MDOC says both Brazil and his family knew he still had to serve time in prison.