DETROIT (FOX 2) - As the family of Eugene Jennings mourns his death, they are finding comfort in knowing his suspected killer is off the street.

"It was a relief, I didn't have to hear about him hurting anybody else's family," said Brenda Ford, godmother of Eugene Jennings. "And for all the families he hurt, I am praying for you all."

As the family of Eugene Jennings mourn his death, they are finding comfort in knowing his suspected killer is off the street.

Brown's suspected murders include three in River Rouge, one in Highland Park and two in Detroit.

"It was the coward's way of going out he took innocent peoples' lives for what?" said Cheryl Johnson.

Johnson was one of roughly 50 people who gathered at John R and Minnesota where Eugene Jennings was murdered. They were there to honor his memory.

Jennings leaves behind four children his untimely death shook his family and friends to their core. 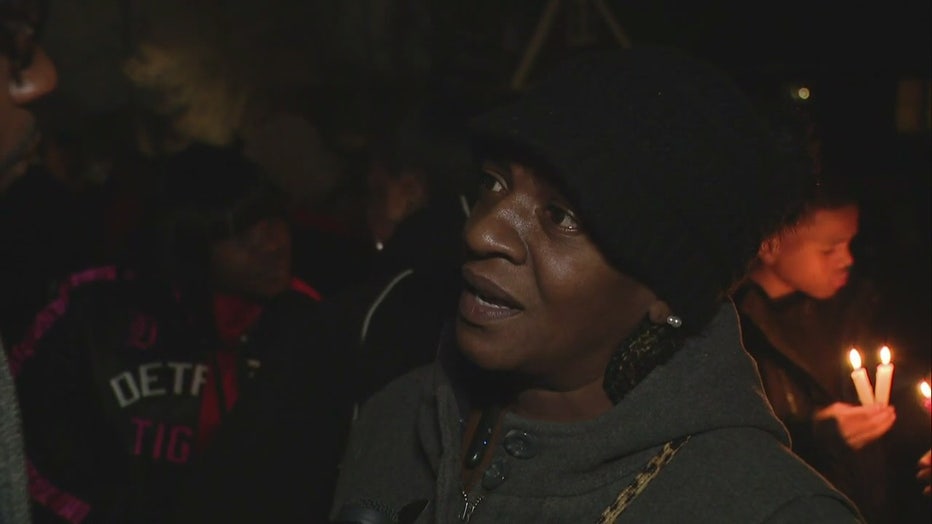 "I don't know him, I have never crossed him thank God, but he took something from us," said Johnson. "He took from these people who are here tonight. These people are hurting."

U.S. Marshals and Detroit police apprehended Kenyel Brown on Oak Park Monday afternoon. The 40-year-old shot himself in the head in this backyard as authorities closed in on him. Brown, who's suspected in six murders, had been on the run for days.

A worker at an adult book store on Eight Mile and Tracey in Detroit, an area Brown was known to frequent, saw him and called police. Neighborhood police officers from the 12th Precinct responded and learned Brown crossed Eight Mile onto Ridgedale in Oak Park.

As a K9 unit searched for him, officers and marshals spotted Brown hopping fences into people's yards - and as authorities moved in. 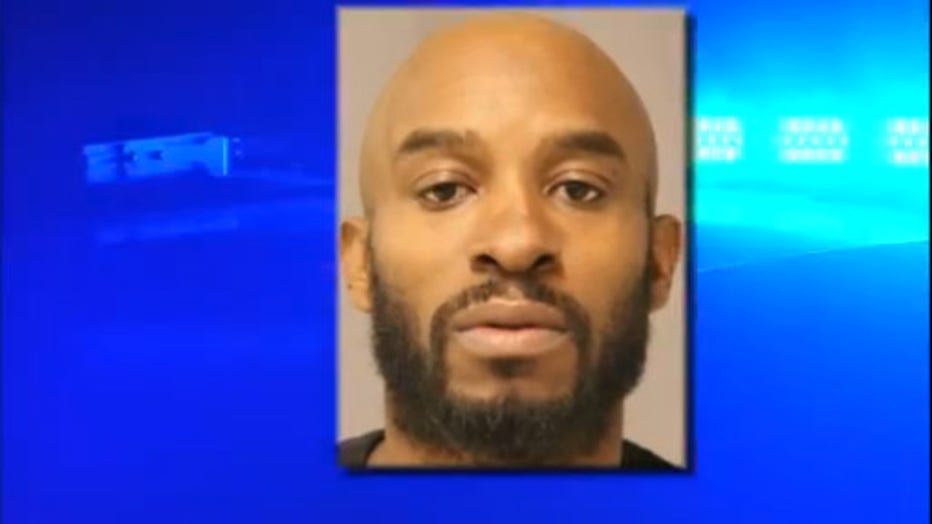