The parents of a 15-month-old boy who was found dead in a Motel 6 room on Sunday have been charged in connection to his death.

FARMINGTON HILLS, Mich. (FOX 2) - The Farmington Hills Police Department gave an update during a press conference Wednesday afternoon to discuss details about the death of a 15-month-old boy earlier this week.

Police Chief Jeff King announced a press conference to deliver updates on the Sunday evening death of the toddler, who was found dead when police were called to the Motel 6 on Grand River and 10 Mile Sunday evening.

Isaias Porras, 31, and Amanda Jajou, 30, were both arrested and charged with the death of their young son. Porras faces felony murder and child abuse charges while Jajou was charged with second-degree child abuse and accessory after the crime.

Both were ordered held without bond and will be back in court on Oct. 6.

King commended the officers for their hard work and professionalism while recognizing the tragedy around the investigation.

"The Farmington Hills Police Department and our community are heartbroken over this tragic loss and my thoughts and prayers go out to the child’s family," King said. "One of a police officer’s primary duties is the protection of life, by recognizing safety concerns, acting to intervene and ensure the safety of all persons involved."

King took questions but did not elaborate about the boy's injuries.

Police were sent to the Motel 6 Sunday around 5:00 for a welfare check on the little boy after a family member walked into the police department. According to police, the toddler and his parents were long-stay residents at the Motel 6 on Grand River and 10 Mile.

Police arrived and found the toddler dead. According to sources, the boy's body had signs of trauma.

Farmington Hills police had been investigating that the toddler's parent's either sold or were trying to sell their own child before his death.

Until Wednesday, police had not been releasing many details about the investigation and the cause of death has not been released. However, sources did say the boy's body had signs of injuries.

Police arrested the parents, who are both in their early 30s, after investigating through the night.

Both were charged with homicide and child abuse in the case and the prosecutor said the little boy was covered in bruises from head to toe.

Police have updated the little boy's age from 14 months to 15 months. 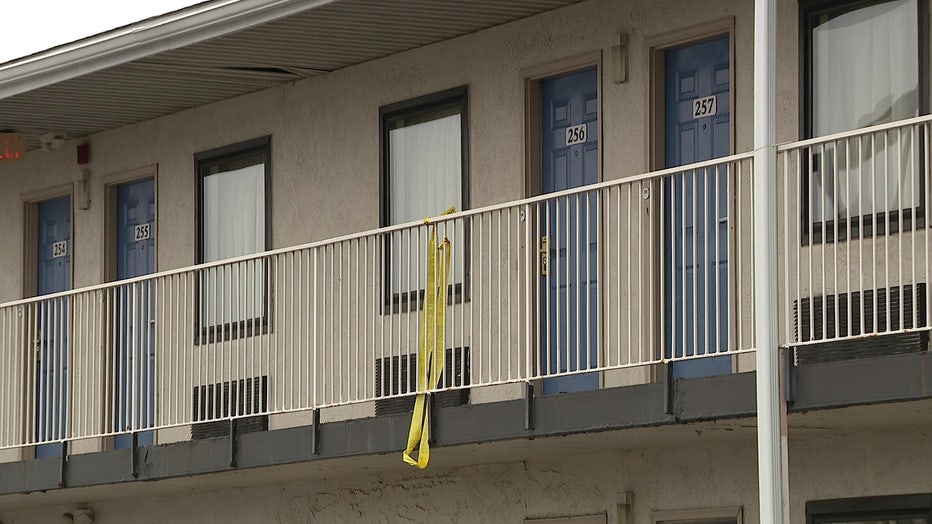 Police are investigating the death of an 18-month-old found dead in a motel in Farmington HIlls on Sunday, Oct. 3.