A driver killed, his car ripped apart after a crash in Macomb Township.

Witnesses say it sounded like an explosion, now we're learning more about what went wrong.

"We just heard a big explosion, we didn't know what it was we all thought it was something different," said Rana Khami.

More than 24 hours after a deadly crash right next to Khami's Macomb County home, she still can't shake the sight and sound from her mind.

The accident has long been cleared but the pieces of what once was a silver Toyota, tell a frightening tale.

Khami and her family were sitting around a bonfire in her backyard just before 10 p.m. Saturday night when she heard the commotion coming from 23 Mile Road near Romeo Plank.

She says the 27-year-old driver's car went sideways, rolled over, landed on its tires and continued to accelerate right into a pole, and then split into three pieces.

Residents in the area say the posted speed limit is 50 miles per hour, but this driver was going at least double that. They say he was going 100 miles per hours when he lost control and crashed.

"My husband ran to him," Khami said. "As he was on the phone with police and he was getting no response as he was shouting out to the guy."

There was nothing anyone could do.

FOX 2 is told the accident shut down the stretch of road for roughly seven hours while crews worked to remove the mess. The damage was so bad that the pole the driver from Troy struck had to be removed all together.

Investigators say speed was a factor but it will take several weeks before they known whether drugs or alcohol also played a role.

Regardless for Khami, sitting outside in her backyard will never feel the same again. 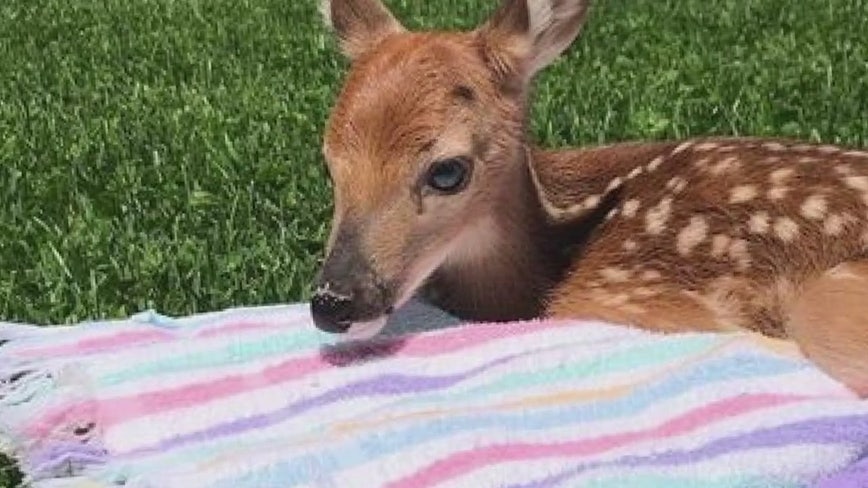 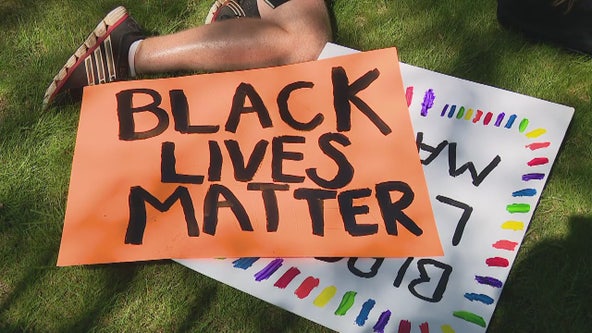