No alcohol or drugs suspected in fatal motorcycle crash

Police don't suspect that either the driver of a Jeep or of the motorcycle were under the influence when the vehicle turned in front of the man riding on his Harley Davidson.

PONTIAC, Mich. - The driver of a Harley Davidson motorcycle was killed after crashing into a Jeep turning left in Pontiac.

Police units from the Oakland County Sheriff's Office, Pontiac, and Auburn Hills all responded to the scene, which occurred around 5 a.m. Thursday morning.

An investigation from the Crash Reconstruction Unit in Pontiac said the man on the motorcycle died from his injuries at the scene.

The traffic crash occurred on Walton Boulevard near Grandville Court.

The motorcycle struck the Jeep in the right passenger door.

The driver of the Jeep was not injured. 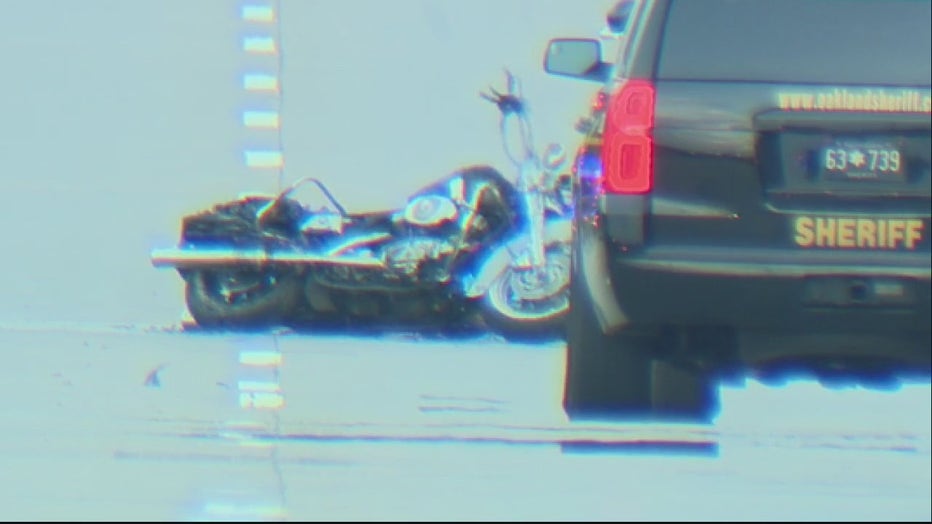 The driver of the Jeep was wearing his seatbelt and the motorcyclist had been wearing a helmet.

Alcohol nor drugs appear to be a factor in this crash.