A father and son are recovering after they were both shot in Detroit on Monday. The son was shot while driving, and his father was shot at a hospital after.

The first shooting happened around 5:45 p.m. on eastbound I-94 near Chalmers Street. Someone in a white Chevrolet Impala with the license plate EMG 6198 shot at a red Dodge Challenger, hitting the driver in the ankle. 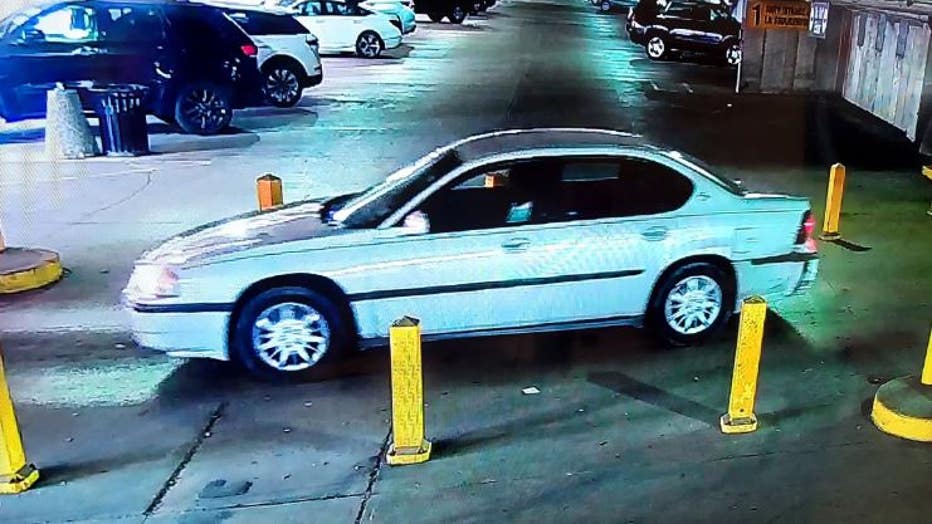 The victim drove to Ascension St. John Hospital, where his father was then shot while standing outside the Challenger by someone in a black Chevrolet Equinox around 6:20 p.m. That license plate is ELV 9422. The father was also hit in the ankle. Both victims are expected to survive. 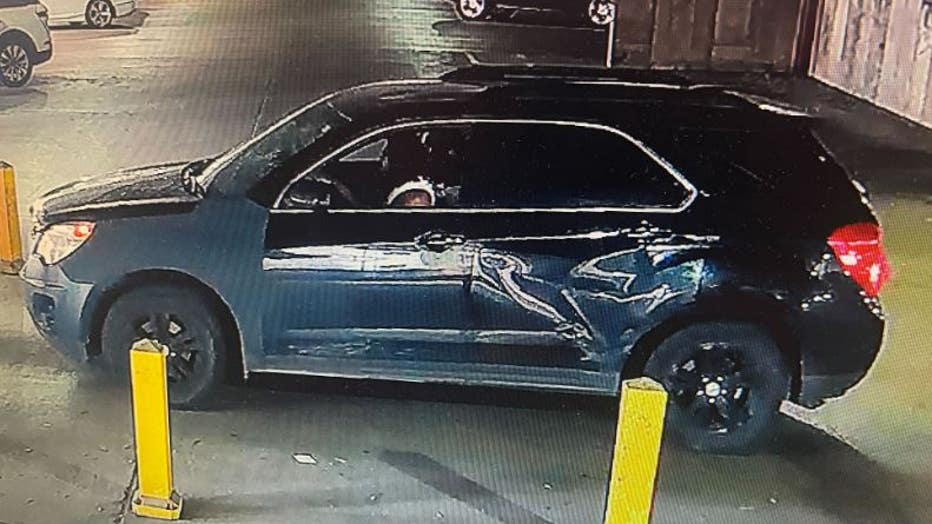 "Hear the bullets hitting the glass, so we're pretty much diving on the floor after that," said Devon Morrow, who was at the hospital emergency room for high blood pressure when the shooting happened. "It's at the hospital, man."

Lt. Michael Shaw, with Michigan State Police, said investigators are still piecing together what happened. He said the shootings were not random, and they did not stem from road rage.

"We are very fortunate no one else was hurt and we didn't have an active shooter situation in the hospital," he said. "It is ridiculous that people think violence is the answer for everything."