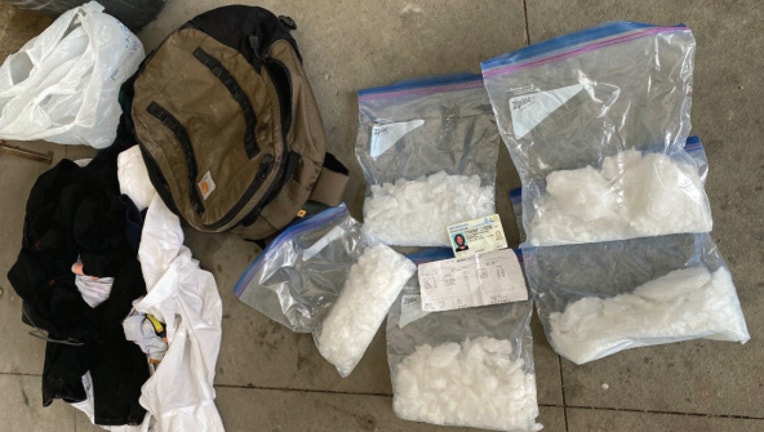 DETROIT (FOX 2) - FBI detectives at the Greyhound Bus Station in Detroit say they found nearly 2,300 grams of crystal meth in a man's backpack earlier this year.

According to an affidavit, the detectives were at the bus station looking for firearms, wanted felons, and people trafficking drugs when they started talking to 29-year-old Nicholas Dominique Woods-Gibby on Feb. 28.

Detectives said in the affidavit that he appeared nervous when asked how he was doing and where he was going. He told them he was going to Charleston for a job, but had difficulty speaking and hesitated when asked his name, detective said.

According to the affidavit, he Woods-Gibby told the detectives that he did not have his ID, so they asked him if he was Raheem Davis, the name on his bus ticket.

He told them yes and gave them a birthdate. The detectives ran this information through police systems, but did not find that it was valid. When the detectives told Woods-Gibby this and asked where he lived, he allegedly provided a Detroit address that only had two females listed at it.

Detectives said Woods-Gibby kept fidgeting and reaching in his pockets. When asked if he had warrants, he said he believed he did for traffic violations.

The detectives then asked to pat him down, the affidavit stated, and found a wallet with an ID that had his real name.

Detectives removed a backpack Woods-Gibby had on, handcuffed him, and asked why he had lied. According to the affidavit, he told them that he thought he had warrants. Detectives explained that they were at the station looking for guns, drugs, and wanted felons. He allegedly told them he had no drugs or guns, and he was not wanted.

His name was run through the Law Enforcement Information Network, which brought up numerous misdemeanor warrants from several agencies in Michigan.

When asked if his backpack could be searched, Woods-Gibby allegedly said no, but consented to a K9 sniffing it. The K9 hit on the bag, so it was searched by detectives, who, according to the affidavit, found 2,293.5 grams of meth. 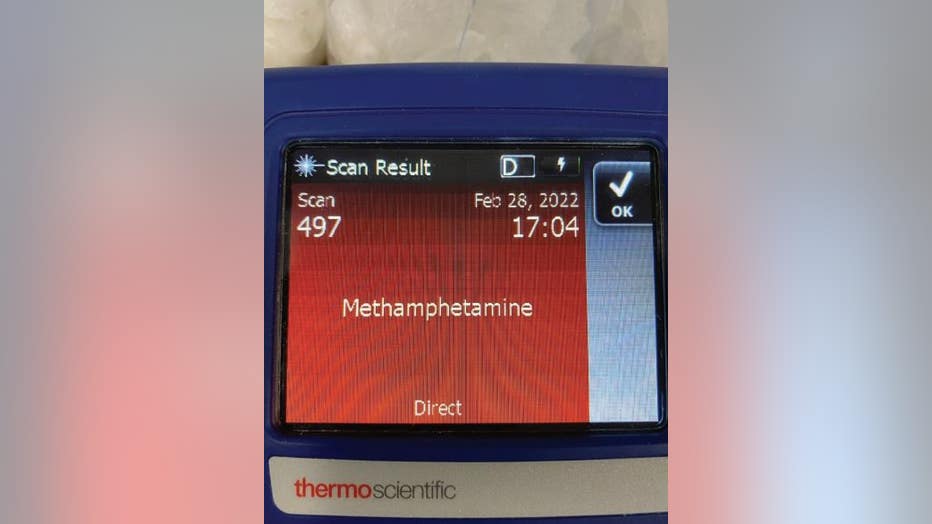 Woods-Gibby was arrested for possession with intent to distribute controlled substances.