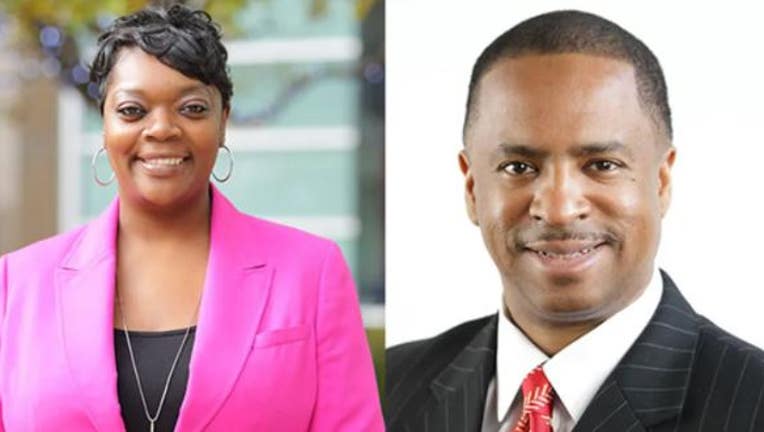 FOX 2 - FOX 2 has acquired a list of seized items and copies of the search warrants used in raids of the offices of two Detroit City Council members.

The documents pertain to Janee Ayers and Scott Benson for the search and seizures performed by the FBI's Public Corruption Task Force on Aug 25. Neither Ayers nor Benson have been charged with any crimes in connection to the raids to date.

Included in the documentation is a list of seized items taken that include:

-An envelope titled "Troy's Towing" for a business located on Grinnell Ave in Detroit.

-12 thumb drives, with labels including "Detroit towing," "Detroit Blight Removal," "Crossroads and "Touring." Another was labeled DEGC for the Detroit Economic Growth Corporation.

-Nine thumb drives. One was labeled DEGC for the Detroit Economic Growth Corporation. 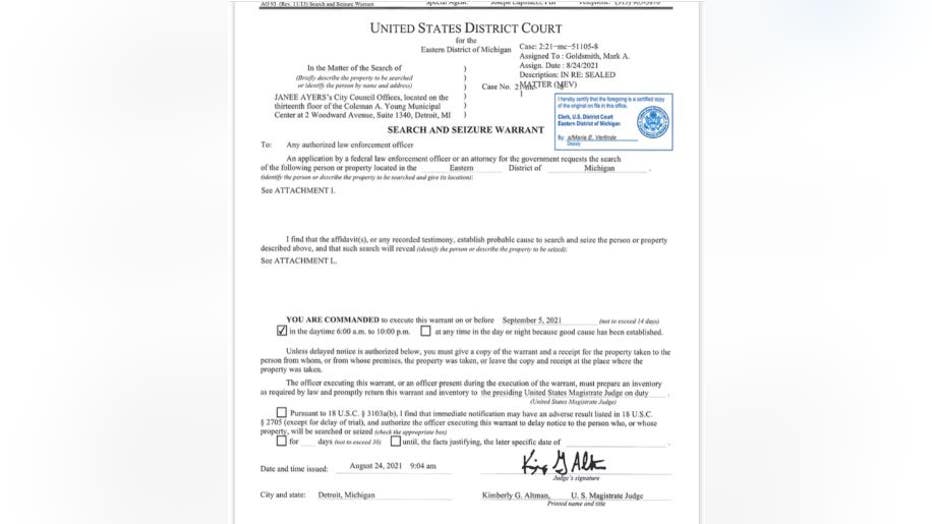 The search warrant for Janee Ayers

In a brief press conference at city hall on Aug. 25,  the FBI said the raids were for collecting evidence. They declined to comment on the scope of the investigation. 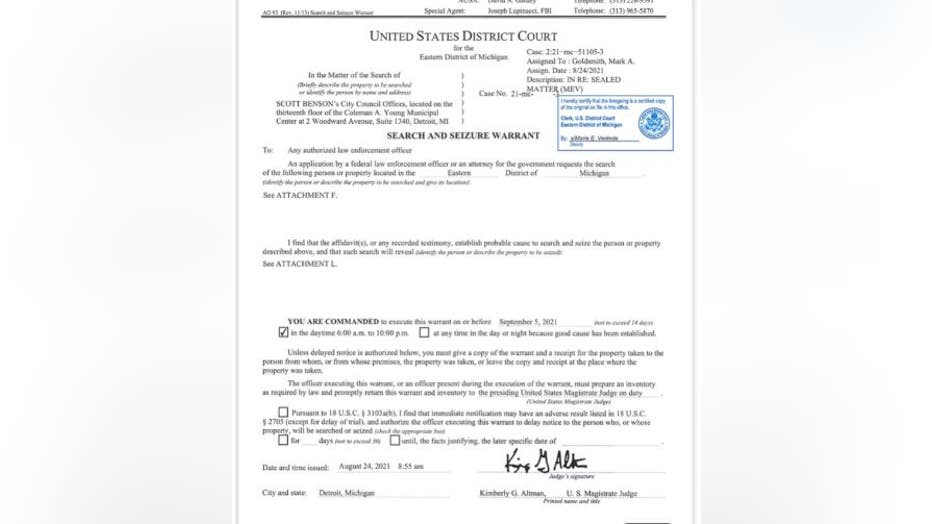 The search warrant for Scott Benson

The raids are believed to be tied to a corruption probe that led to charges against Councilman Andre Spivey, a source said. However, his home and office were not part of the morning's search. 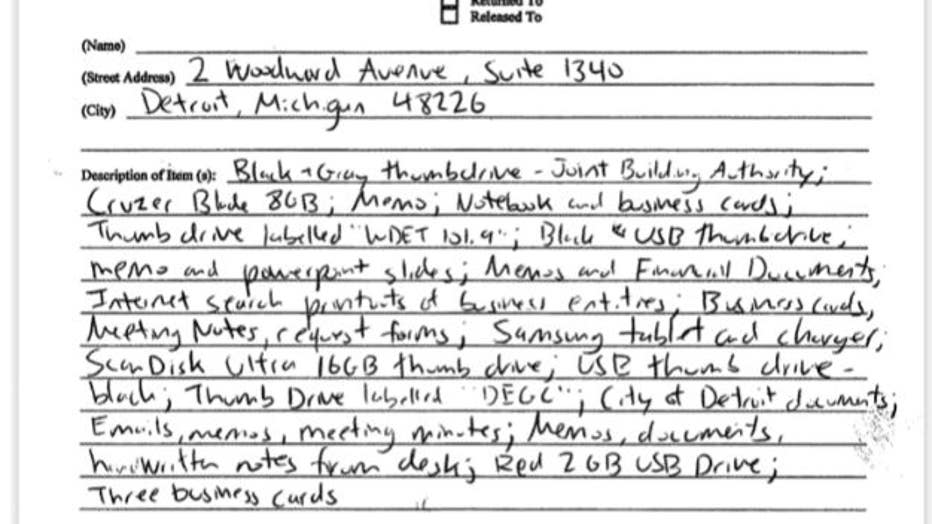 List of items seized from the offices of Scott Benson and Janee Ayers.

Spivey was indicted in federal court on bribery charges in July. He allegedly took bribes with the intent of being influenced and rewarded for votes.

Both Benson and Ayers are running for re-election to keep their council seats after progressing through the August primary. 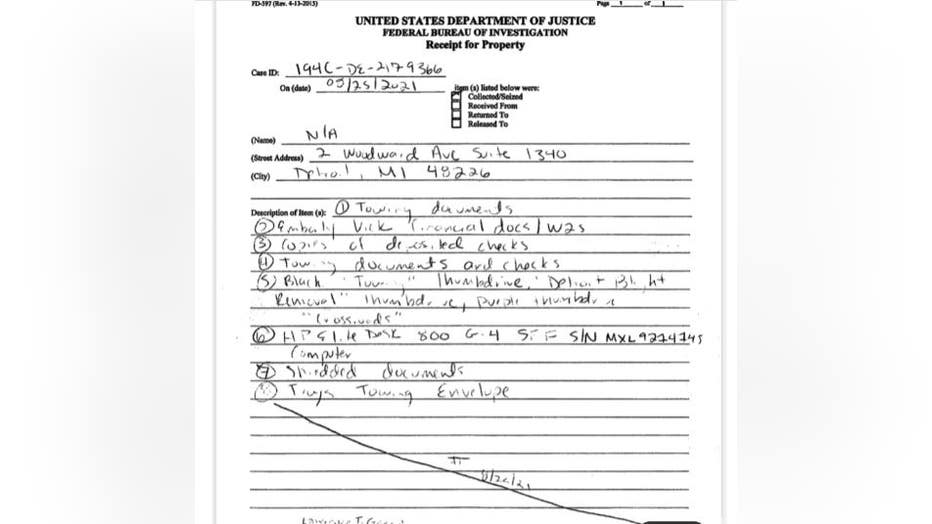