Right now if you live in Detroit - you have a one in 51 percent chance to become a victim of a violent crime.

He says all summer the department has worked hard on his newly implemented five-point plan, which includes:

"We continue to drive down crime, (there's been) some success as we indicated, but not enough to brag about," White said. "Certainly, we are going to need the community's help."

And focusing on what works,.compared to other cities which saw a 30 percent increase in homicides. Detroit was on the low end at 19 percent.

"I’ll tell you what works – visibility and community engagement," he said. "That works. We have the data to support that.

"We work very hard every day to come up with things that work. Things that don't work we won't do. One of the things I am committed to doing is not doing what doesn’t work."

White says police can patrol the streets, but not what goes on behind closed doors. Covid took its toll, but for years, Detroit has been underserved when it comes to mental health and educational resources. 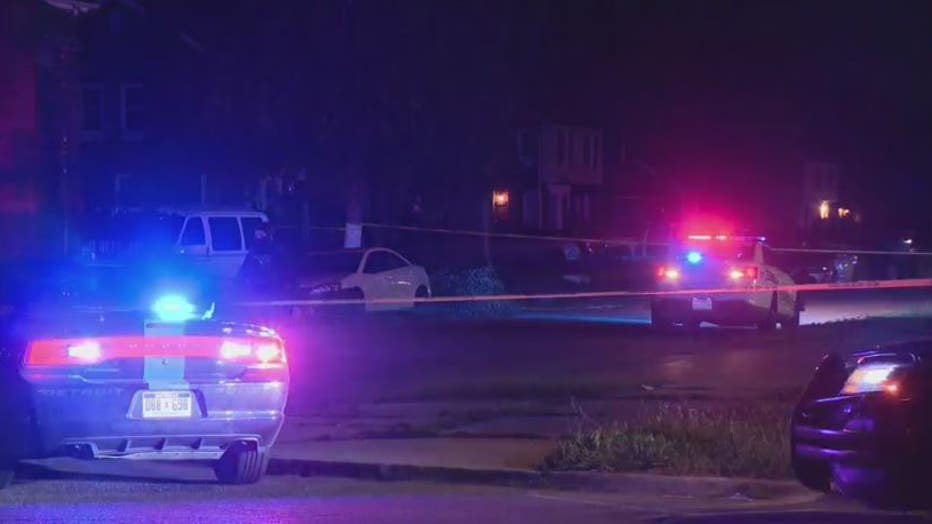