FOX 2 - A former U.S. Marshals task force member was cleared of any wrongdoing in the shooting death of fugitive Terrance Kellom, a jury concluded Monday in a civil damages trial.

After a two-week trial, an eight-member jury found defendant Mitchell Quinn, deputized at the time as a U.S. Marshals task force officer, did not violate the
constitutional rights of Terrance Kellom, a felon who was wanted on an arrest warrant for armed robbery, among other offenses. 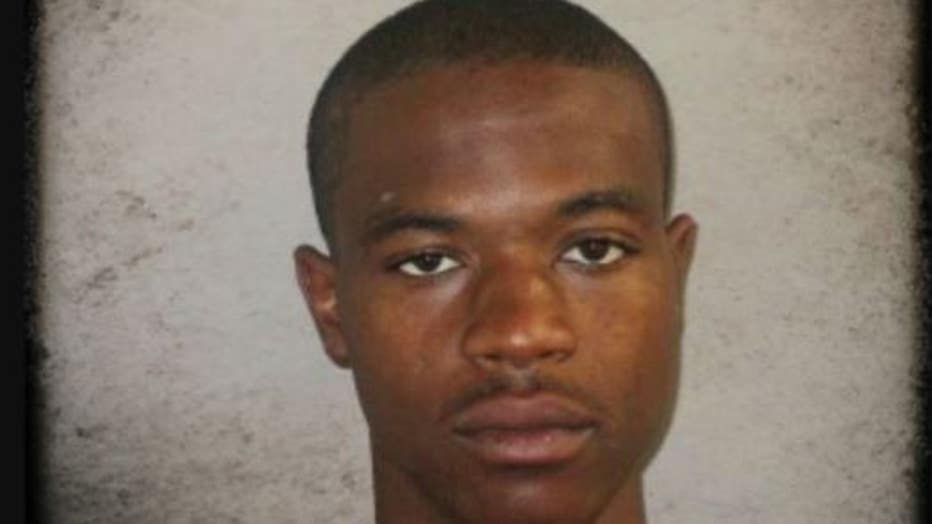 Quinn fatally shot Kellom on April 27, 2015 inside his family's home on Evergreen.

The jury deliberated less than three hours before returning their verdict of no cause, announced United States Attorney Matthew Schneider.

Kellom's family filed a lawsuit against the officer for $50 million. During the federal lawsuit, the officer who said Kellom had a hammer changed his story while under oath, the family attorney said.

Kellom allegedly was armed with a hammer at the time and attacked Quinn after emerging from a hiding spot inside the home, although his family said it wasn't true. Schneider said while the loss of life in this case was tragic, the evidence clearly established that Agent Quinn acted in self-defense, he said.

"We are thankful that the jury carefully reviewed the evidence and agreed," Schneider said.

MORE: No charges for ICE officer in death of Terrance Kellom

In August 2015, Wayne County Prosecutor Kym Worthy cleared Quinn of any criminal charges saying the evidence pointed towards Quinn's version of events and "justified by the laws of self-defense."

"Yes, black lives matter," Worthy said at time. "Of course they matter. But you know what else matters? Credible facts matter. ... Doing justice matters and the truth matters." Kellom's death came amid a national debate over police conduct -- particularly toward black men. Kellom was black, as is the agent who shot him." 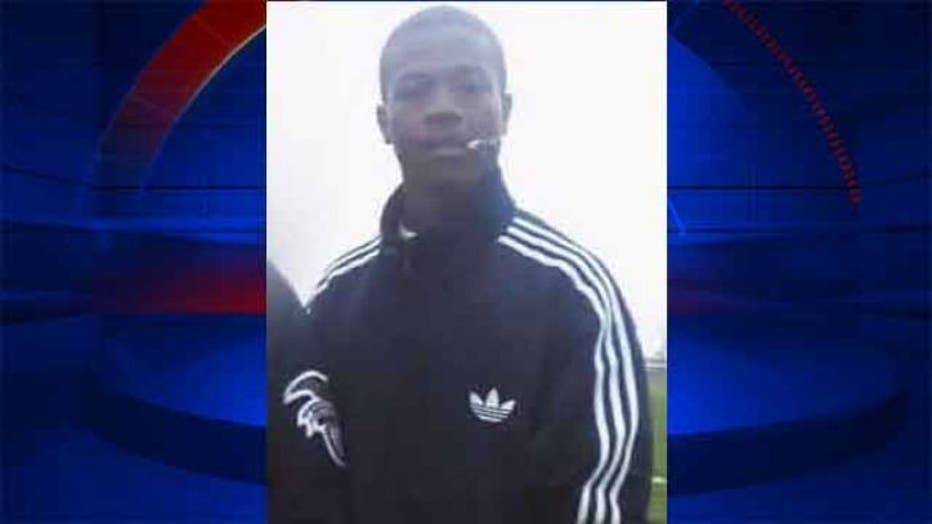