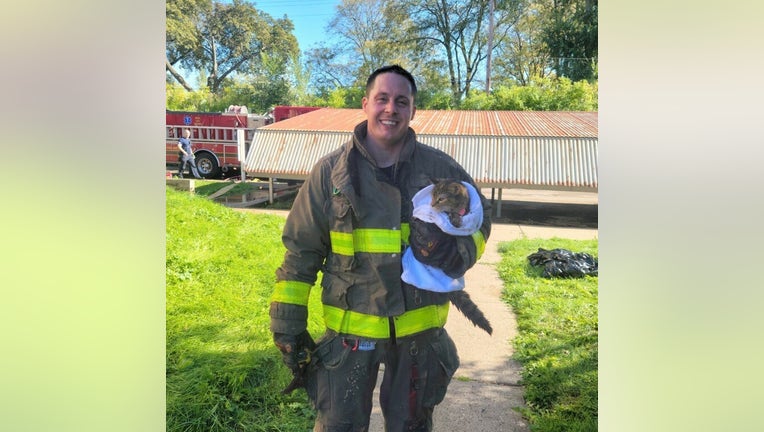 Crews were called to Mulberry Row Apartments in the 2700 block of Packard just after 10:30 a.m. According to authorities, a fire accidentally started in the kitchen of a building with four units. The fire spread into space between the first and second floors before spreading to the attic. 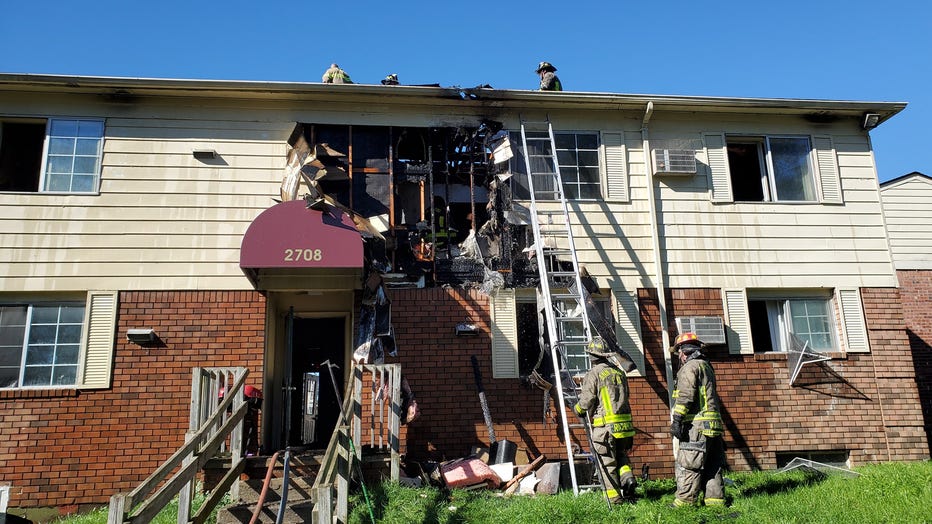 Three of the units were damaged by fire. The other unit was damaged by smoke and water. One person suffered smoke inhalation and was taken to a hospital. 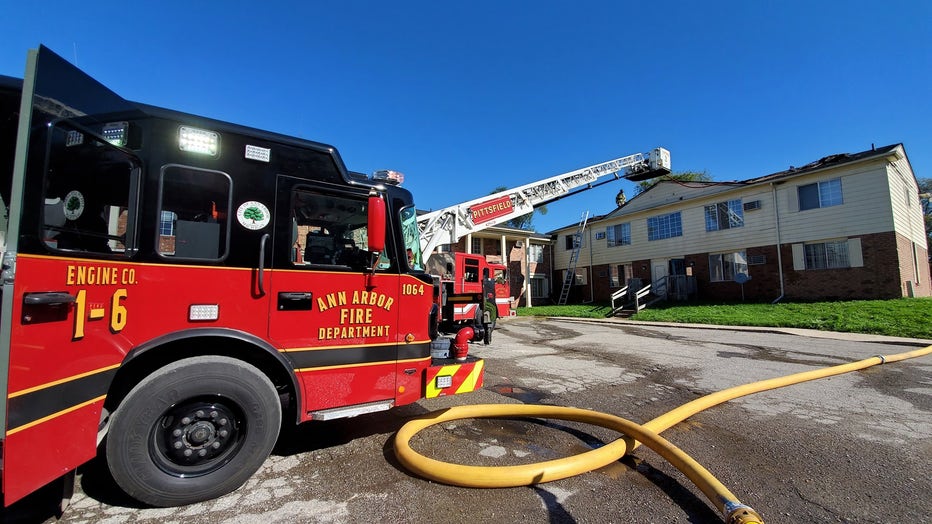