WINDSOR, Ont. (FOX 2) - Five students who attended the University of Windsor but were in Iran for different reasons were among the 176 people killed when a Ukrainian Airlines plane exploded and crashed Tuesday.

"The entire University of Windsor is heartbroken by this news and we extend our heartfelt condolences to the family, friends, and colleagues of everyone impacted by this terrible tragedy," said President Robert Gordon. "At this very difficult time, we will support each other as a university family and will provide counseling and additional support services to anyone on campus in need."

The university did not identify the five, however, FOX 2 learned from friends of two of the victims that Samira Bashiri and Hamidreza Setareh were killed in the crash. 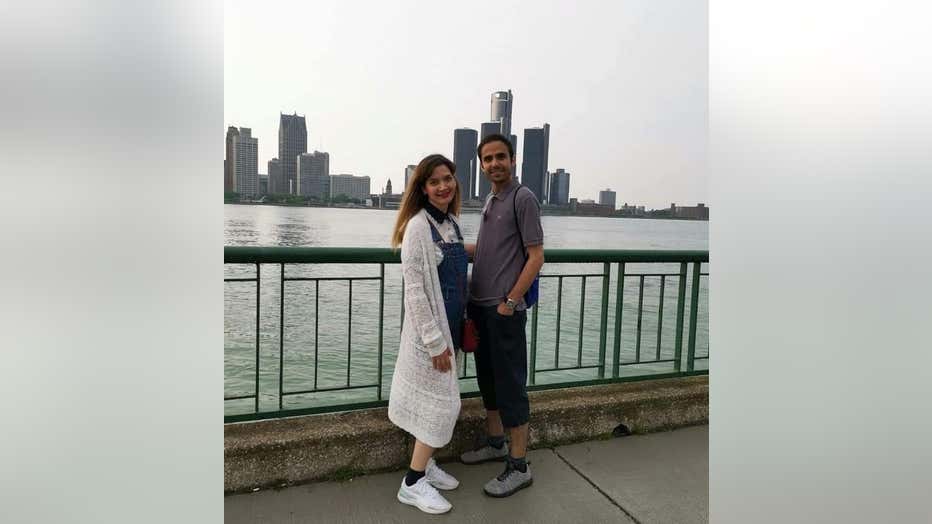 Rachel Anne Smith posted on Facebook that they are "in shock" and that the couple often traveled overseas for mission work. Rachel said Hamidreza was a student at the University of Windsor for Mechanical Engineering getting his PHD while working part-time as a professor and doing pet grooming on the side. Samira was a veterinarian, first in Iran and then in Canada, where she worked in a science lab to find cures for human diseases. 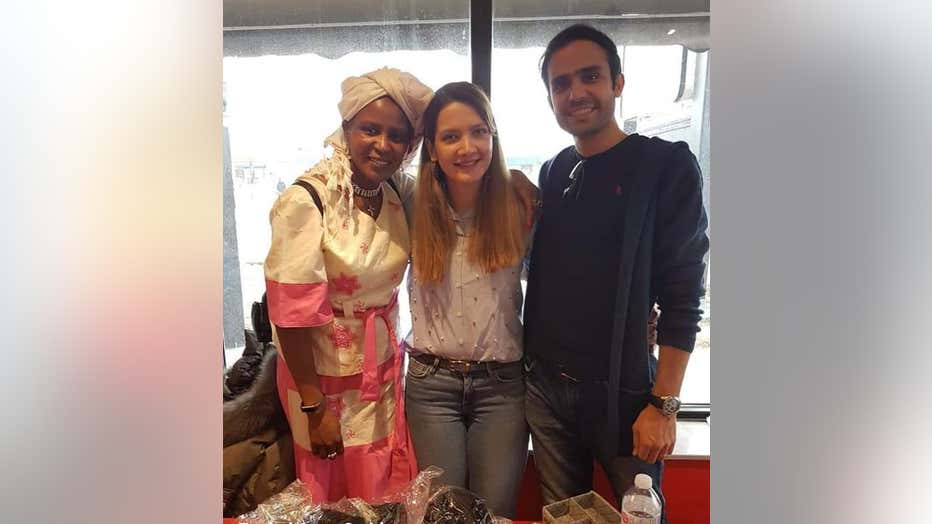 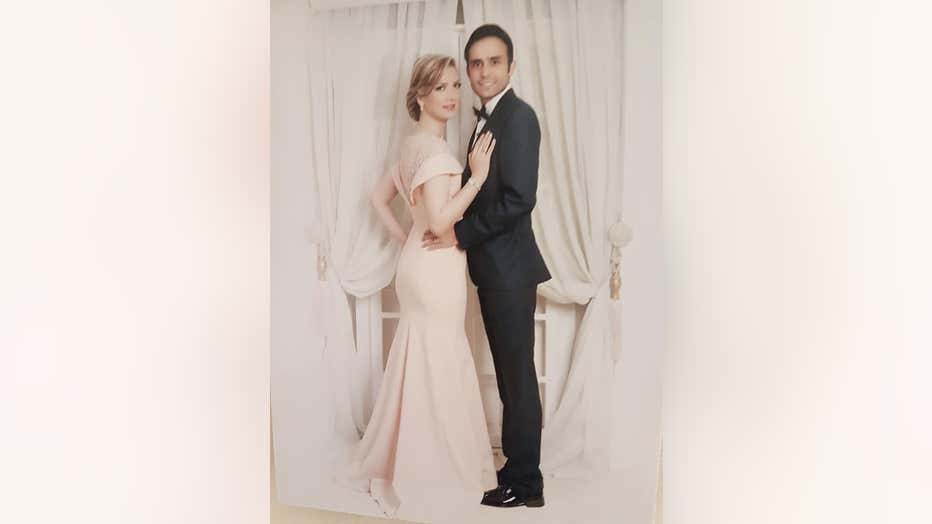 Ukrainian airplane crashes near Iran's capital, killing all 176 on board

The crash of Ukraine International Airlines came hours after Iran launched a ballistic missile attack on Iraqi bases housing U.S. soldiers, but both Ukrainian and Iranian officials said they suspected a mechanical issue brought down the 3½-year-old Boeing 737-800 aircraft.

The plane carried 167 passengers and nine crew members from different nations. Ukraine's foreign minister, Vadym Prystaiko, said that there were 82 Iranians, 63 Canadians and 11 Ukrainians on board — the Ukrainian nationals included two passengers and the nine crew. There were also 10 Swedish, four Afghan, three German and three British nationals, he said.