FLAT ROCK, Mich. (FOX 2) - What started as a well-being check quickly became a homicide investigation after a woman was found dead inside her Flat Rock home. Now police are looking for her husband, Amos Lowe,  as a person of interest.

Police were dispatched to a home in the 25000 block of Gibraltar Tuesday and found a dead woman inside. Investigators say the victim is a woman in her 30s and that they’re actively seeking the person who killed her.

Police are looking for Amos Lowe as a person of interest Tuesday.

Amos Lowe is being sought by police for questioning, he is described as an albino Black man.

Neighbor Jason Stone lives in an apartment two doors down from the house at the center of the investigation.

FOX 2: "Was there any indication that something like this could happen?"

"Not at all," he said. "Quiet family, I never heard anything from them. 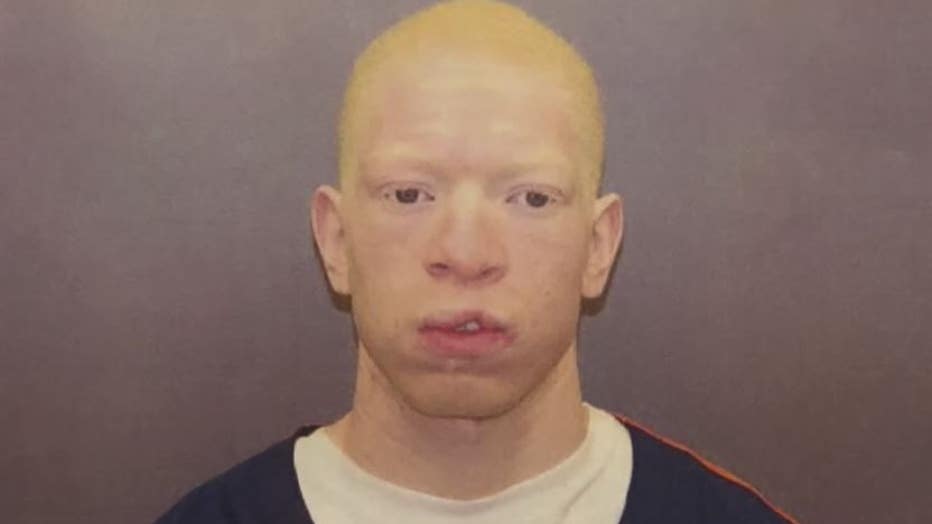 The investigation into the homicide on Gilbraltar is ongoing.

"Thoughts and prayers to the family. My heart goes out to them," Stone said.