By the end of the decade, Ford says close to half of its global sales will be battery-electric vehicles and is spending billions to invest in the technology and the batteries that power them.

DETROIT - Ford is recalling nearly 205,000 Transit Connect vans in the U.S. and Canada.

The recall is to fix a problem that can stop the shift lever from moving the transmission to the correct gear.

The recall covers vans from the 2013 through 2021 model years with 2.5-liter engines and Ford's 6F35 transmissions.

The company said Thursday that a bushing that attaches the shifter cable to the transmission can degrade or fall off.

Ford says it's not aware of any crashes or injuries caused by the problem.

Dealers will replace the bushing and add a protective cap. Owners will be notified starting the week of June 28. 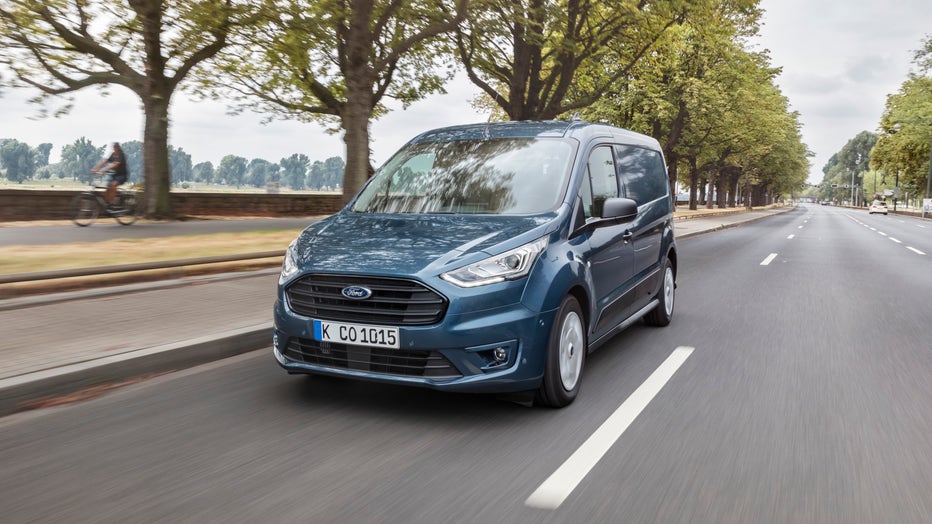 Ford says it's not aware of any crashes or injuries caused by the problem.  (Ford Motor Co.)