Loren Courts worked at Costco's Green Oak location from 2004 until 2017 but he remained close to his co-workers, visiting often. It's also where he would meet his wife Christine, and the couple had two beautiful children.

FOX 2 - "He was an exceptional police officer no doubt in my mind," said Larry Courts

Through the heartache - there was an extreme sense of pride for Larry Courts as a father. The recently retired Detroit police sergeant who was why his son Loren always wanted to become an officer.

Officer Loren Courts was shot to death by a 19-year-old gunman in an ambush on the city's west side Wednesday. The gunman - armed with an assault rifle - was fatally wounded by officers responding.

"What I really want people to know he was an even better person. He was an excellent dad, a hell of a dad, husband, son, brother," Lawrence said.

Loren's fellow officers risked their lives to try and save his and after speaking to more than a dozen of his former Costco co-workers - Loren meant so much -they wouldn't hesitate to do the same.

"We've been messaging, talking all day, we got together to celebrate him," said Nicole Lacy.

Loren Courts worked at Costco's Green Oak location from 2004 until 2017 but he remained close to his co-workers, visiting often. It's also where he would meet his wife Christine, and the couple had two beautiful children.

"His smile lit up a room, he was a great man," said Kim Shaffer. "And he always talked about being a cop like his dad and he finally pursued it." 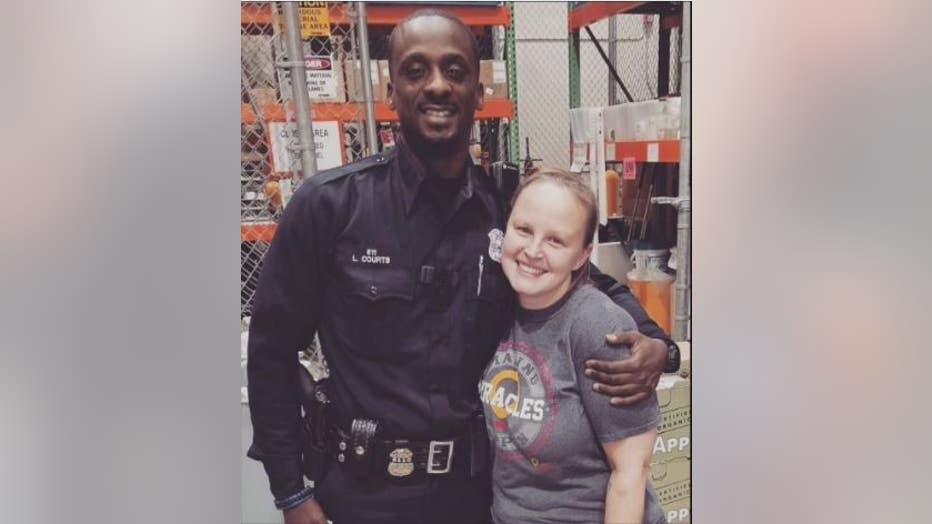 "His hugs - he could take you from the worst day to the best day ever with his hugs," said Emmie Gehringer. "He was one of those who would pull you in and just (give) bear hugs."

Nate Diegel worked with Loren Courts for 13 years he said.

"He’s the kind of guy, when he walked in the room he changed the dynamic of the room," he said. "He walked with conviction. He had a set of morals and principals and he lived it out."

DPD chief praises heroism of slain officer Courts, his partner, and others in facing gunman

Detroit Police Chief James White spoke about Officer Loren Courts and his partner who were ambushed by a gunman he believed wanted suicide by cop one day ago.

"The fact that the people at Costco still remember him and can say glowing things about him, that just warms my heart even more," Larry said. "It lets me know that he was who I always said he was - he was a helluva a guy.

"We are all going to work through this together. The grandkids are going to be fine. They are going to remember everything about what type of man he was, because he adored those kids."

GoFundMe: There is a donation page set up for the family HERE. 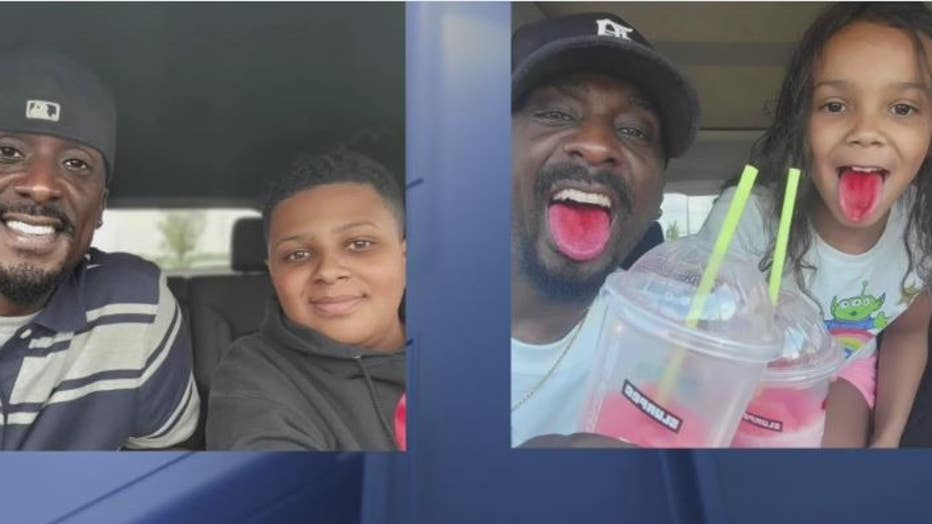