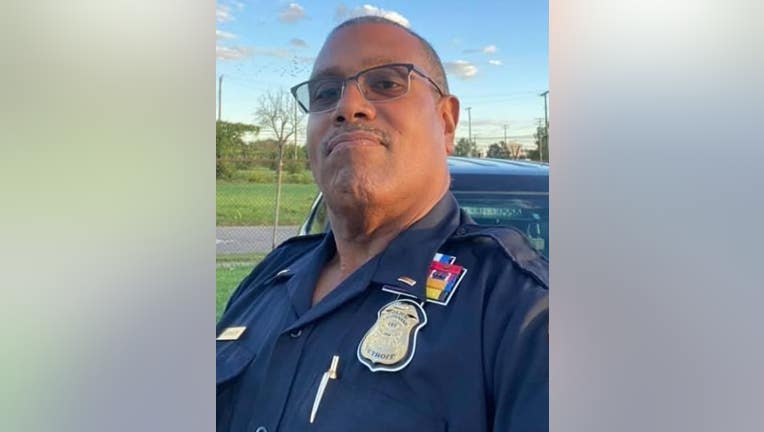 John F. Kennedy, 57, of Rochester Hills, was responsible for investigating reports of law violations and professional misconduct by police officers and other city employees.

According to the Department of Justice, Kennedy conspired with Officer Daniel S. Vickers to commit bribery by accepting money and other items in exchange for Kennedy using his influence as a supervisor to persuade other officers to make tow referrals to a towing company. This included towing companies not on the city's company rotation.

A Detroit Police Lieutenant, tasked with investigating a tow company, is one of two charged with taking bribes from the same company he was supposed to be investigating.

Kennedy and Vickers also conspired to solicit and accept thousands of dollars in cash, cars, car parts, car repairs, and new carpeting for Vickers’ home, in exchange for providing the towing company that Kennedy was investigating with information about the status of the Integrity Unit’s case, the DOJ said.

"I'm disappointed that this officer has tarnished the badge that represents integrity and professionalism," said Detroit Police Chief James E. White. "The actions of one officer clearly do not represent the largest policing agency in the state of Michigan and those who put themselves in harm's way each day. We will continue to fully cooperate with our federal partners, and most importantly, be transparent with our community."

The DOJ said that between October 2018, and March 2021, Kennedy accepted more than $14,000 in cash, cars, and car repairs as a bribe from the owner of the towing company and from an undercover federal agent.

If convicted, Kennedy faces a maximum sentence of five years in prison, and a fine of $250,000.

"Today’s plea represents our commitment to ensuring that the citizens of Detroit are protected by officers characterized by the highest levels of integrity. We will not accept members of law enforcement who prioritize their personal gain over policing excellence. We thank Chief of Police James White for his assistance in this investigation," said U.S, Attorney Dawn Ison.