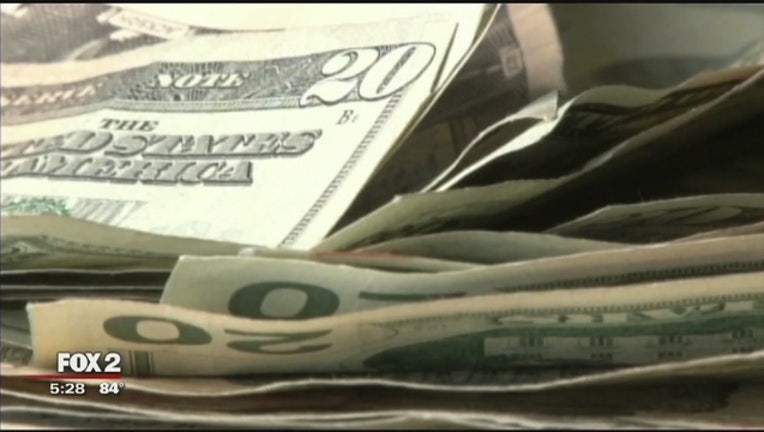 DETROIT (WJBK) - An ex-Detroit Police Officer guilty of accepting bribes from an auto collision shops in exchange for referring stolen and abandoned vehicles to their shops has been sentenced to a little more than two years in prison.

Charles Wills was sentenced Tuesday in Federal Court to 26 months in prison after pleading guilty to two counts of extortion.

Wills was convicted of accepting cash payments from the owner of a Detroit collision shop and would take abandoned vehicles to that same shop for repairs. He also accepted cash from other shops, wrote false police reports, and introduced another officer to the scheme.

Deonne Dotson, 45, is the remaining defendant and is awaiting trial. He was also an employed officer at the time of the arrests.

Four other men, James Robertson, 45; Jamil Martin, 46; Martin Tutt, 29; and Anthony Careathers, 52, are all retired and have pleaded guilty to extortion charges.