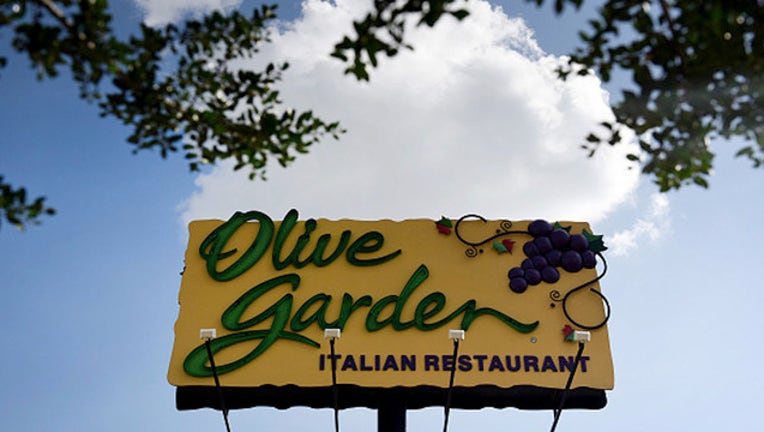 FORT WORTH, Texas - A Fort Worth woman is suing Olive Garden after she says she choked on an appetizer that caused severe burns to her throat and mouth.

According to the lawsuit filed against the Italian restaurant chain on March 8, Danny Howard says she went to an Olive Garden location in Tarrant County on August 11, 2017, and ordered the stuffed mushrooms.

After taking a bite, the lawsuit says that Howard’s mouth began burning and the mushroom got lodged in her throat and was choking her.

The lawsuit says Howard was frantically shuffling around the restaurant looking for help, but she was unable to talk until she went to one of the kitchen stations “where she vomited and in the course dislodged the burning mushroom.”

After returning home, the lawsuit says Howard checked her mouth and figured that she needed to go to the emergency room. While she was driving herself there, she says her throat began to swell and she had trouble breathing.

Howard “frantically called 911, believing she was about to suffocate and that death was imminent,” the lawsuit says.

Once help arrived, Howard was taken to Harris Methodist Hospital and then transferred over to Parkland Hospital’s Burn Unit in Dallas.

The lawsuit claims Olive Garden failed to properly handle, inspect and prepare food products and was negligent for serving such hot mushrooms without a warning.

The lawsuit is asking between $200,000 and $1 million for Howard’s injuries and damages.