He spent 48 years on "The Great Voice of The Great Lakes", 33 years calling U of M football games, and the last 17 years of his career hosting "The Frank Beckmann Show"

He was diagnosed with vascular dementia in June of last year. The disease is untreatable.

Along with his diagnosis, Beckmann suffered a stroke in October; hospitalizing him for 35 days. He suffered four more strokes since then.

Beckmann passed away at 72 years old.

He started with WJR in 1973 as the newsroom's youngest-ever reporter.

He spent 48 years on "The Great Voice of The Great Lakes", 33 years calling U of M football games, and the last 17 years of his career hosting "The Frank Beckmann Show".

He is survived by his wife, two children and three grandchildren. The family asks for donations to be made to the Mackinac Center for Public Policy, which is creating the Frank Beckmann Center for Journalism, instead of flowers.

The scene from a two-car wreck has been cleared after a collision on the 10 Mile overpass over I-94 left the vehicles with major front-end damage.

St. Clair Shores police confirmed they were investigating the wreck around 3:30 a.m., shortly after responding to it. Video from the scene showed a white SUV with major front-end damage and black sedan that sustained full-body damage.

Pieces of the car were scattered around the overpass, which has since been blocked off. "I was working, giving the guy his cigarettes and all I hear is a big-a** accident," said a gas station clerk nearby. "Like a big sound."

Two vehicles involved in major accident over I-94

A crash on the 10 Mile overpass over I-94 in St. Clair Shores early Monday morning left two vehicles with major front-end damage.

There is no word yet on the status of the drivers. An update is expected later Monday morning.

West Michigan's sand dunes are increasingly covered by plant and trees, a new study assessing the morphology of the landscapes concludes. Using repeat photography, the study's author took pictures of dunes from vantage points where historic photos had been taken.

Then, comparing the differences between the two, researchers were able to conclude that most of the west Michigan dune sites showed an increase in vegetation coverage. Among the potential causes is more rain, more carbon dioxide, less wind, and a spread of invasive plant species.

The study also offers a window into how the dunes change, which has proven to be a complicated question that's not fully understood. While researchers have known the sandy landscapes are dynamic features, how they move over decades and centuries remains big unknowns. 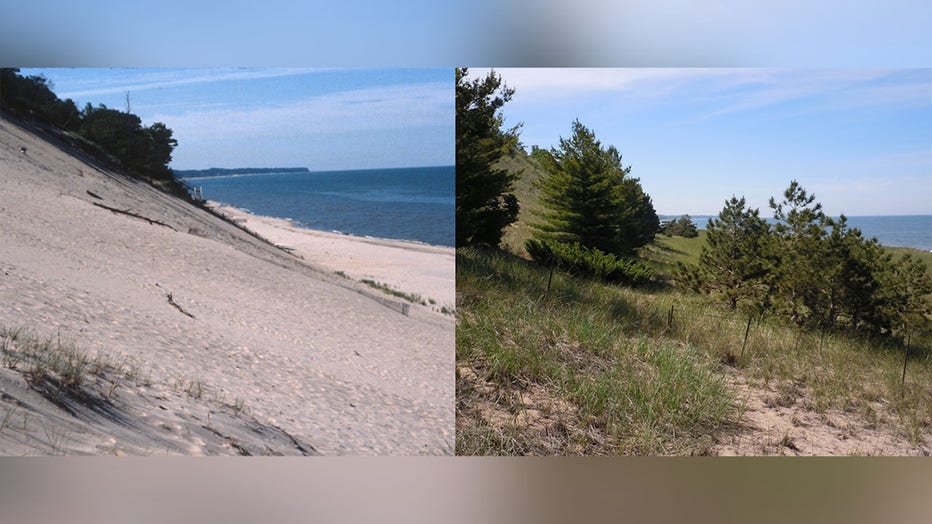 The study has importance for land use managers that need to decide how to best use the sand dunes.

What are snow squalls and why are they dangerous?

Metro Detroit didn't get much snow Sunday, but it was enough to cause pileups and crashes across the region. Bursts of snow cause whiteout conditions. There are typically gusty winds as well, leading to limited visibility. This is a snow squall.

Snow squalls are short-lived, but that limited visibility is dangerous.

According to Michigan State Police, numerous crashes across Metro Detroit were caused by a driver going too fast to stop, leading to chain-reactions on I-696, The Lodge, and the I-96 express lanes.

The roadways have since reopened, but more snow is expected this week.

Detroit police are investigating an aggravated assault report after someone reportedly fired at juveniles standing at a bus stop.

The shooting happened in the 3700 block of Fairview, on the city's east side on Feb. 10. According to Cpl. Dan Donakowski, around 3:20 p.m. a suspect fired multiple shots at kids that were outside.

He then fled on foot. No one was injured in the shooting. 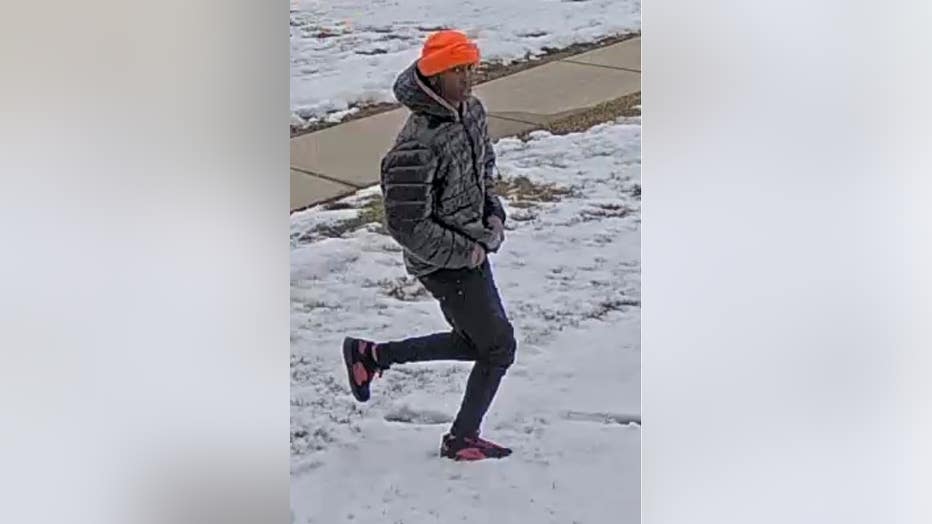 Video from near the scene showed a man in an orange hat and dark clothes running across a yard near the Fairview Manor apartments. The suspect is described as approximately 18 years old and having a thin build. If anyone recognizes this suspect, or has any information pertaining to this crime, please call the Detroit Police Department’s 5th Precinct at 313-596-5540, or Crime Stoppers at 1-800-Speak Up.

It's going to be a busy week in weather with multiple periods of rain and snow expected on both sides of a midweek warm-up that should push temperatures near 50 degrees on Wednesday. Plan on some precipitation tonight and into Tuesday morning. 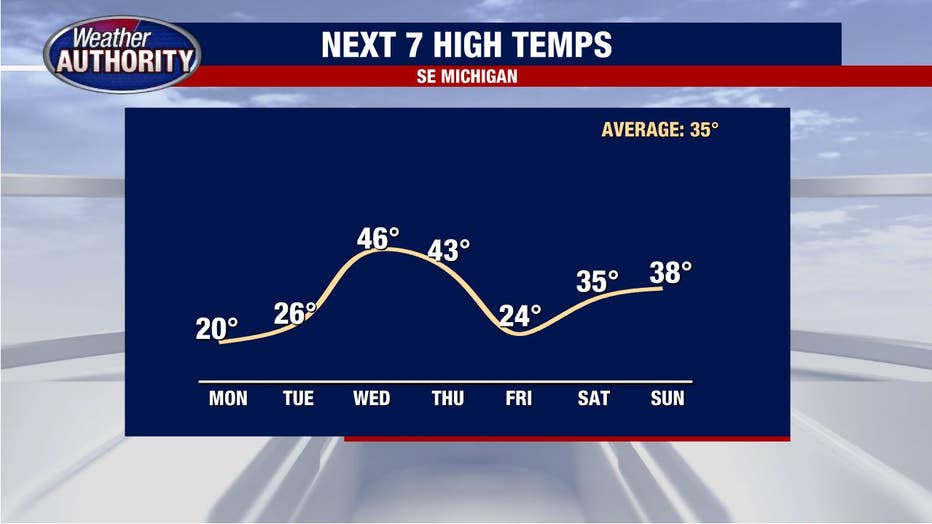 Some fan favorites like Doritos and Bud Light returned for the big game, while other newer companies put on a sow during Super Bowl 56.

There were multiple ads for crypto currency trading platforms like Coinbase.

And Lindsay Lohan made an appearance in a commercial for Planet Fitness. Watch all the ads again here.