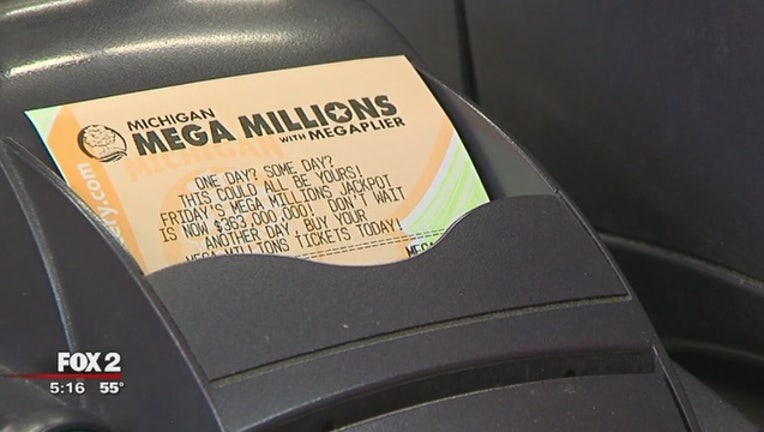 DETROIT (WJBK) - Feeling lucky? Most people would say no to that on Friday the 13th but it's not traditionally true for Michigan lottery players who have won millions, especially in the Mega Millions game.

The Michigan Lottery says that since 2003, it has given away more than $155 million of Mega Millions prizes on Friday the 13th drawings.

Four Lottery players have won big Mega Millions jackpots on the supposedly unlucky days, most recently last October when a $21.5 million ticket was sold in Waterford.