DETROIT (FOX 2) - "I loved him unconditionally; I just have not been right since the death of my son."

Five months after Vera Jones' son was murdered, family and friends gathered to honor him.

27-year-old Dymris Jones was gunned down while pumping gas at a Citgo on 7 Mile near Mound in late January.

MORE: Trooper, pedestrian injured after crash on I-75 in Detroit

"I got a call early that morning that my son had been murdered," Vera Jones said.

Several months later and still no arrests in the case.

Loved ones say he was a world champion video gamer. On this day, they're hoping to keep Dymaris' memory alive while generating new leads in the case.

"She doesn't know what to do. She is just home, crying at night so this right here is medicine for that mom, for her family," said community activist Pastor Mo. "He loved his parents. He loved us, and we loved him." 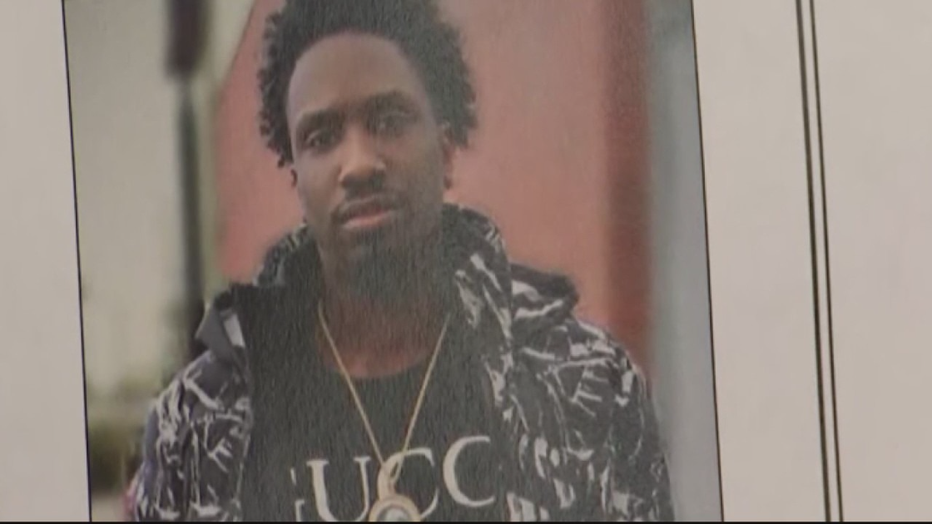