DETROIT (FOX 2) - The celebration was set to take place last year but COVID-19 delayed it. Tuesday was the grand opening of Playa vs Playa Gaming Lounge on Detroit's west side.

"We're going to find our way out of COVID-19 mess, the light at the end of the tunnel, is the small businesses represented here, said Conrad Mallett, Detroit deputy mayor.

After a pandemic delay, Playa vs Playa is now open on the city's west side thanks in part to Motor City Match.

FOX 2 first introduced you to the entrepreneur in 2019, a year after he won a Motor City Match grant to start Playa vs Playa.

"The 60,000 grant helped with redevelopment of space, so that's how Motor City Match was able to assist.," said owner Lance McGhee.

Step inside this gaming lounge and it's an experience that you won't find often in Detroit, is something McGhee wants to change.

"It is kind of a burgeoning Industry. Esports, is a growing phenomenon worldwide and there is a lack in Detroit," he said.

As a Detroiter, McGhee grew up not far from where the lounge is located on Wyoming. McGhee says he is committed to growing the small business footprint in his community. 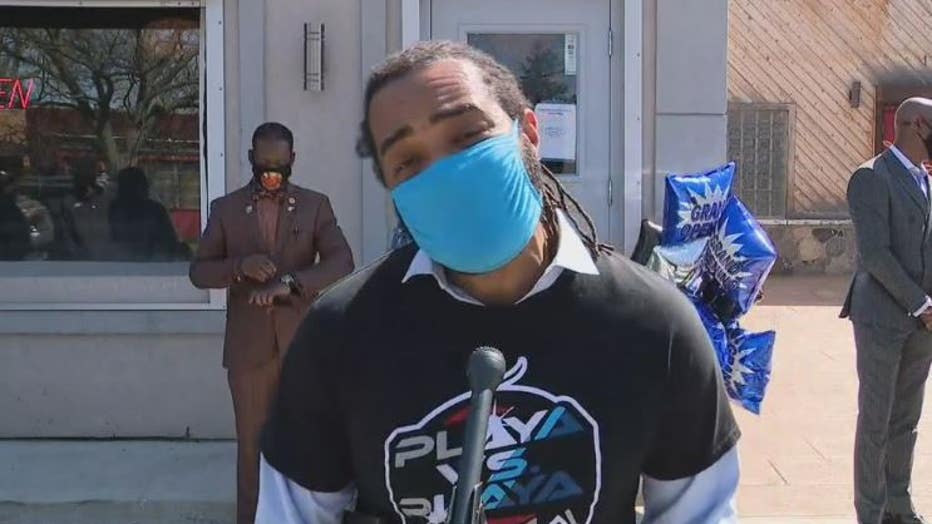 "I also opened another business, Storm Cigar and Hookah right next door to Play vs Playa," McGhee said. "We also have breweries coming and have a lot of new and innovative businesses."

Playa Vs. Playa is one of 116 open Motor City Match businesses that has been supported by the program.

McGhee hopes his story will inspire anyone who desires to open up a small business to know, you can do it. 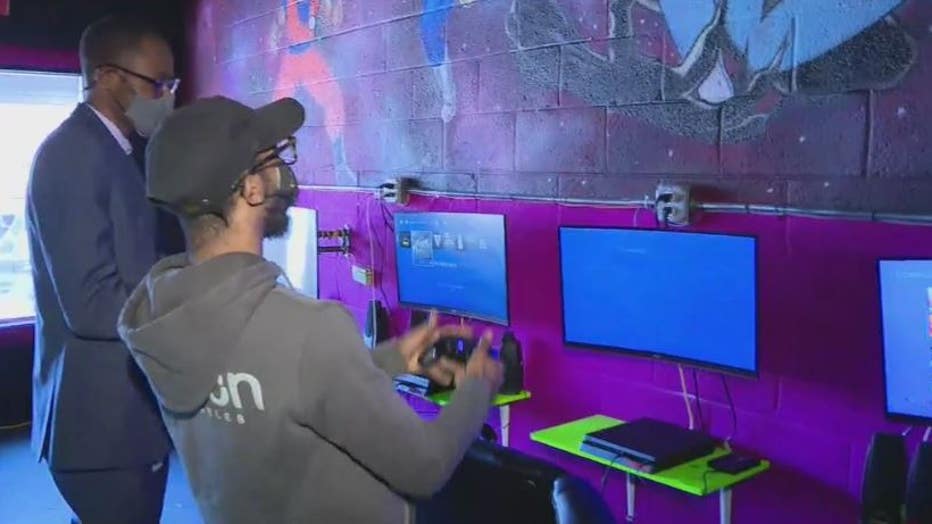