FERNDALE, Mich. (FOX 2) - Ferndale-based Garden Fresh Gourmet may soon have a new owner. A deal is in the works now to sell the popular salsa company.

The Campbell Soup company confirmed it signed a deal with Fountain of Health. Right now terms of the deal aren't being released.

The news comes just two weeks after Garden Fresh founder Jack Aronson announced he was working on a bid to buy back his company so he could keep production in Ferndale. The transaction didn't work out, and now Fountain of Health is on the docket to take the company. The Canadian-based company sells hummus, fresh dips, and variety packs.

Aronson told us several companies were in the running, and he was flattered at how many bigger American companies were interested. But in the end Fountain of Health, which is based in Quebec, got picked.

Garden Fresh currently employs about 450 people in Ferndale. It's unknown if the deal would bump the company out.

"We see in the food shows, [Fountain of Health is] very strong in Canada and they have a U.S. prsence - which is good - because I'm sure this is going to help them with their distribution through the United States. I'm confident this operation will continue exactly what it's doing now," Aronson said.

"Garden Fresh is really important in Ferndale. It's not only our largest employer but it's one of our biggest tax payers, and on top of that, at least under the leadership of Jack Aronson, they were a big part of the charitable community here in Ferndale and they supported everything," Ferndale mayor David Coulter told us.

"So, having the risk of Garden Fresh leave is concerning to us. I'm disappointed that Jack Aronson's bid wasn't successful but I look forward to meeting with their new owners and talking to them about the merits and benefits of keeping their company in a great city like Ferndale."

Aronson sold Garden Fresh to Campbell four years ago for more than $230 million.

He says he plans to speak with Fountain of Health soon, too, about their plans to stay in Ferndale. 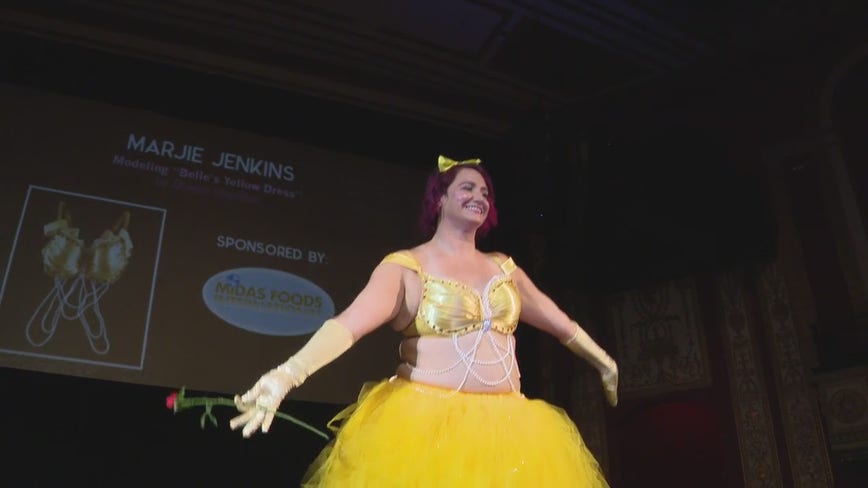