DETROIT - General Motors' profit fell 4.5% in 2020, but a strong second half more than offset the effects of pandemic-related factory closures and a costly air bag recall.

The Detroit automaker said Wednesday it made $6.43 billion as demand for its vehicles surged late in a year dominated by coronavirus upheaval. In the fourth quarter, the company made $2.85 billion.

After GM's North American factories reopened in May, the company ran many of them flat-out but couldn't make up all the lost production. As customers returned to buying again, inventory was short and GM's U.S. sales for the year fell 12% from 2019. But because buyers bought more expensive trucks and SUVs and loaded them with options, the company was able to turn a big profit. 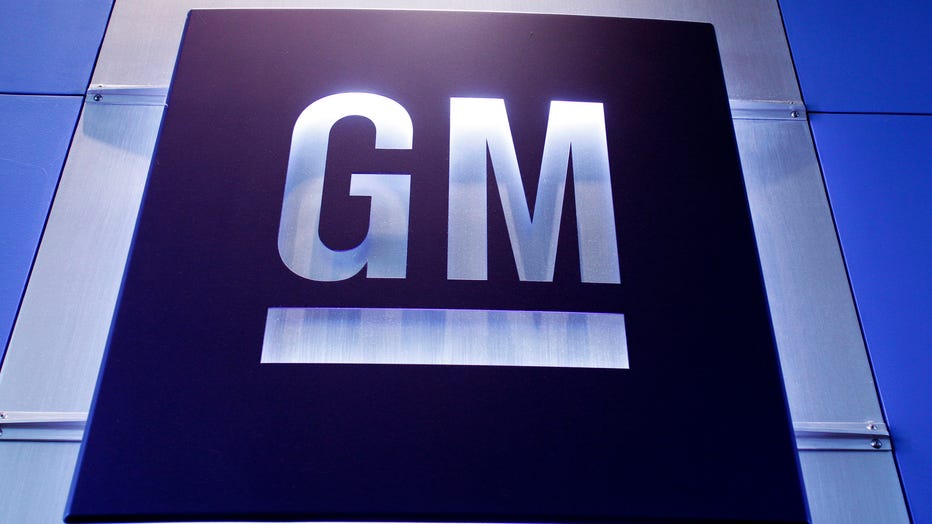 But there are new challenges ahead. The company predicted that a global shortage of semiconductor chips will cost it $1.5 billion to $2 billion before taxes this year due to lost production. Still, GM expects pretax income for the year of $10 billion to $11 billion, or $4.50 to $5.25 per share.

The shortage has forced GM to cancel shifts at several factories, but CEO Mary Barra said it won't hit GM's most profitable vehicles that are in high demand. She expects the chip shortage, which is hitting the entire auto industry, to resolve itself this year.

"We're doing everything possible," Barra said. "We won't lose any production throughout the year as it relates to full-size trucks and SUVs."

And the company on Wednesday released more details about its aggressive push into electric vehicles.

GM already has pledged to spend $27 billion developing 30 new global electric vehicles and on autonomous vehicle research by 2025, with two-thirds of them coming to the U.S. The company said Wednesday it would spend more than $7 billion on electric and self-driving vehicles in 2021 alone.

CFRA Analyst Garrett Nelson, who has a "hold" rating on GM shares, wrote in a note to investors about the near-term risk of the chip shortage. He also sees "significant operational and profitability related risks" from the company's planned transition to all-electric light vehicles in the coming years.

GM has set a goal of making all light vehicles it sells run on batteries by 2035.

Barra said in a letter to investors that a mix of pickup trucks and SUVs helped the company to its largest U.S. market share gain since 1990. The U.S. is by far GM's most lucrative market. The company ended last year with 17.1% of U.S. new vehicle sales, up 0.6 percentage points from 2019.

In North America, GM's primary profit center, the company made just over $9 billion before taxes. That means about 44,000 members of the United Auto Workers union will get profit-sharing checks of around $9,000 later this month.

The fourth-quarter and full-year results took a $1.1 billion hit from a gigantic recall involving 7 million big pickup trucks and SUVs worldwide with dangerous air bag inflators made by Takata.

In November, the U.S. National Highway Traffic Safety Administration denied GM's attempts to avoid the recall, and the company said it would comply. The automaker had petitioned the agency four times since 2016 to avoid recalls, contending the air bag inflator canisters have been safe on the road and in testing. But the agency said the inflators still run the risk of exploding.

Takata used the volatile chemical ammonium nitrate to create a small explosion and inflate the air bags in a crash. But the chemical can deteriorate when exposed to heat and humidity and explode with too much force, blowing apart a metal canister and hurling shrapnel into drivers and passengers.

The problems caused the largest string of vehicle recalls in U.S. history involving 19 automakers. At least 27 people have been killed worldwide.