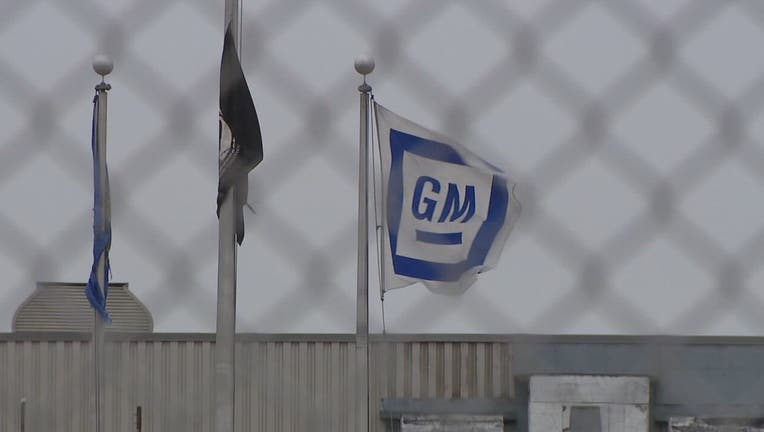 DETROIT (AP) - General Motors says it's pulling out of Australia, New Zealand and Thailand as part of a strategy to exit markets that don't produce adequate returns on investments, dismaying officials concerned over job losses.

Australia's minister for Industry, Science and Technology said Monday that it was "disappointing" that the company only advised the government about the decision just before it's announcement Sunday that it would wind down sales, engineering and design operations for its historic Holden brand in Australia and New Zealand in 2021.

GM also plans to sell its Rayong factory in Thailand to China's Great Wall Motors and withdraw the Chevrolet brand from Thailand by the end of this year.

CEO Mary Barra says the company wants to focus on markets where it can drive strong returns.