LANSING, Mich. (FOX 2) - We continue our look back at 2020 in part 2 of our exclusive 1-on-1 with Michigan Governor Gretchen Whitmer.

Capitol correspondents spent six months chasing the governor around on whether she wanted to be the vice-presidential running mate of Joe Biden and every time she sat down and was asked about it - she never said yes.

When Joe Biden nailed down the nomination, reporters wanted to know if she got the call, would she take the VP nomination. She never said yes but never completely closed the door.

And by the time the governor appeared at the second Democratic Presidential Debate in Detroit at the end of July, the vice-presidential speculation story was in full bloom.

And when Joe Biden nailed down the nomination, reporters wanted to know if she got the call, would she take the VP nomination.  She never said yes but never completely closed the door.

>>For part one of our interview about Whitmer addressing 2020's many challenges, click here.

This brings us to this sit-down. The governor was vetted for the second spot on the ticket as Biden confirmed she was on his shortlist. 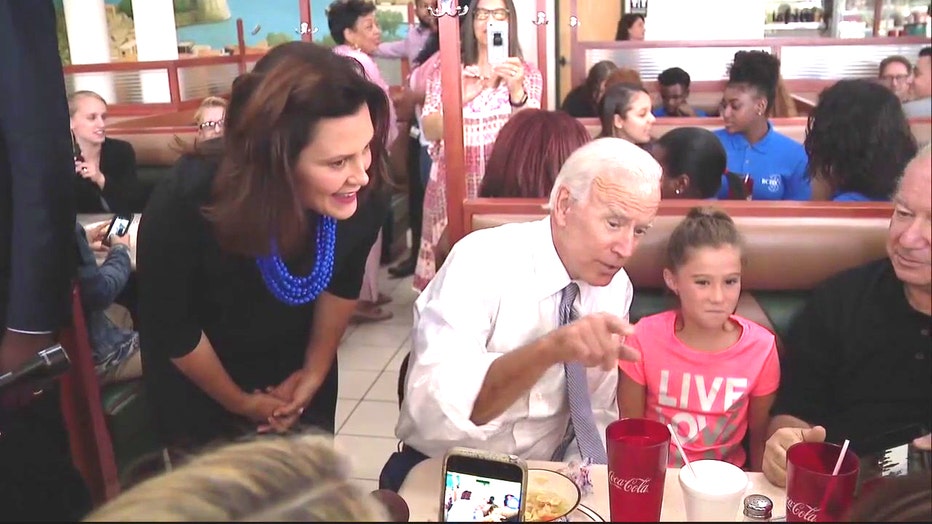 Of course, the nod when to Senator Kamala Harris but the nagging question was still unanswered after all these months.

Tim Skubick: "Had you gotten the call and he offered you vice president, Gretchen Ester Whitmer what would have said?"

"That never happened so we don't have to go too far down the path," Whitmer said with a laugh.

Here we go again as she dodges the direct question.

"This is the God's honest truth. when he called and asked me to go through the vetting I was shocked," she said. 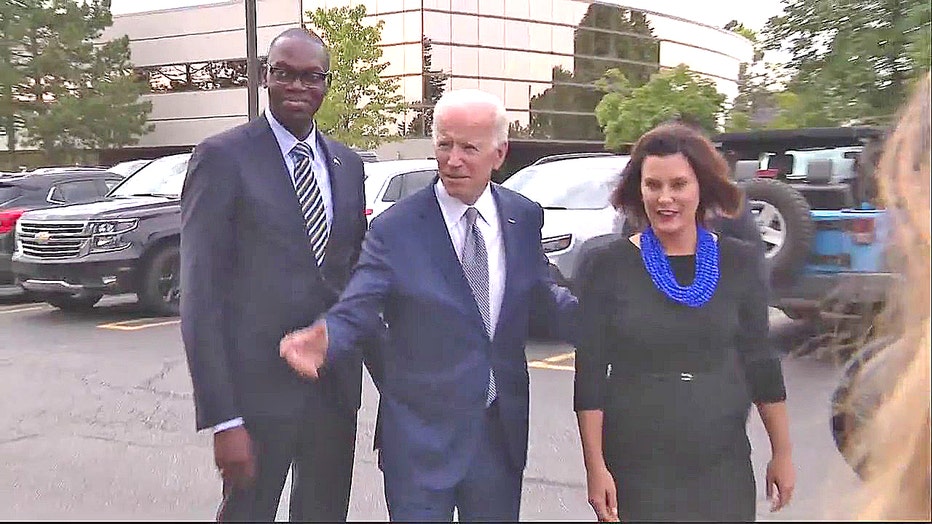 But she still did not answer the question - until right now.

Skubick: "I'm puzzled by your inability or reluctance to answer that question. If he called and offered would you have taken it?"

"If  Joe Biden had called and said 'I need you to be my partner and be my running mate' I would have said yes," Whitmer said. "This election was that important."

As it turns out there was a huge collective sigh of relief from the governor's two daughters and her husband.

Skubick: "At the end of the day, you didn't get it and you weren't disappointed and you might have been relieved?"

"There might have been a sigh of relief over here at the governor's residence," Whitmer quipped.

Skubick: "In fact with the rest of the family was there a huge sigh of relief?"

"I think everyone was pleased with the outcome, yes," Whitmer said.

It took 15 months, but there you have it.