Her application asks for emergency leave with the Michigan Court of Appeals, which happened after a Michigan judge blocked the state's ban. The injunction was issued by a Michigan Court of Claims judge following a lawsuit filed by a business owner who sells vape products. 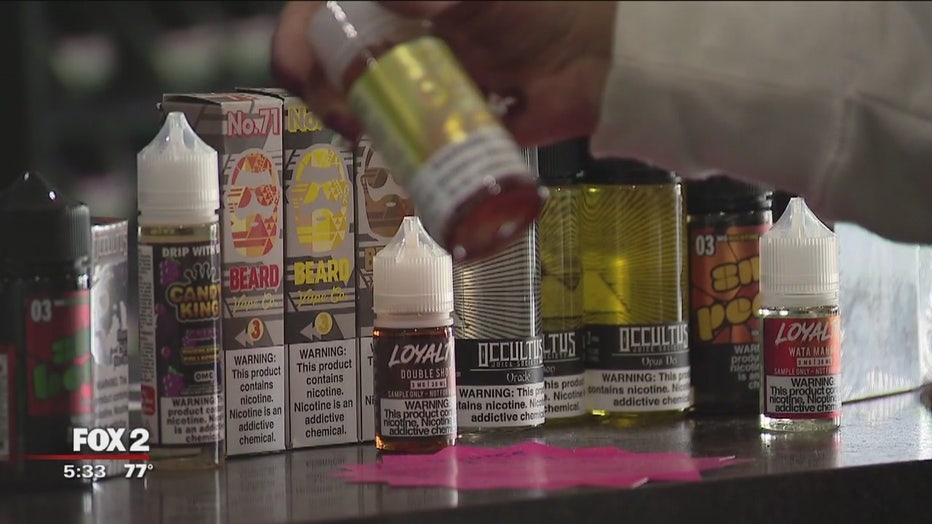 Gov. Whitmer's ban on vaping products went into effect on Sept. 18, following reports from the state health department of rising rates of teen vaping. Following that date, businesses had 14 days to comply with the ban, or they would be subject to potential jailing and a $200 fine.

However, in response to the ban, Marc Slis, the owner of 906 Vapor in Houghton, Michigan, filed a lawsuit on Sept. 27 to stop the state from enforcing the ban. Judge Cynthia Stephens issued the preliminary injunction, saying that Whitmer's delay in implementing the ban undercut its position that emergency rules were needed.

In a statement issued shortly after the ruling, Whitmer said she planned on seeking a Supreme Court ruling.

“After seeing how the Flint water crisis was mishandled, it’s more important than ever that we listen to our public health officials when they make recommendations to protect our citizens,” said Governor Whitmer. “Our Chief Medical Officer has found that the explosive increase in youth vaping that we’ve seen over the past few years is a public health emergency. For the sake of our kids and our overall public health, we must act swiftly to get these harmful and addictive products off the market. I’m hopeful that the Supreme Court will immediately take up this case so we can ensure our kids’ safety.”

Nationwide, nicotine e-cigarette use jumped 78% last year alone. In 2018, more than 3.6 million U.S. kids, including 1 in 5 high school students and 1 in 20 middle school students were regular users. These rates are still climbing, likely fueled by the availability of flavors akin to apple juice, bubble gum, and Nerds.