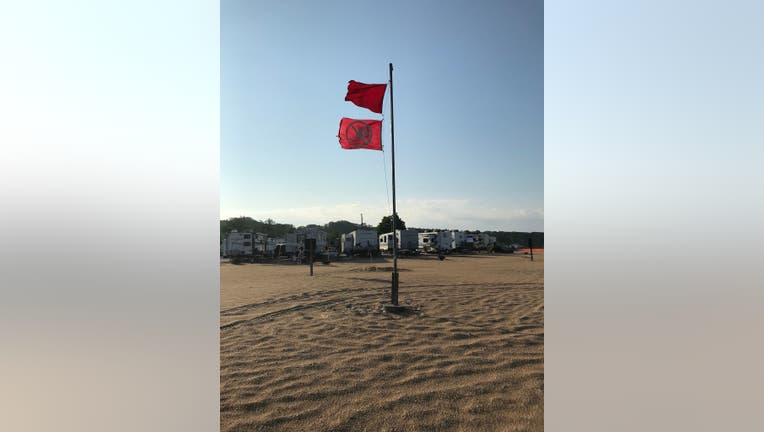 GRAND HAVEN, Mich. (FOX 2) - After several near-drownings at the Grand Haven State Park and drownings at other Lake Michigan beaches, the flag warning system has been updated.

Previously, the beach would display three flags – green meant low hazard, medium meant moderate hazard, and red meant high hazard with high surf or strong currents. If the flag was red, swimmers were advised not to get into the water, but could still decide to.

Other state parks along Lake Michigan are also expected to implement the new flag system. 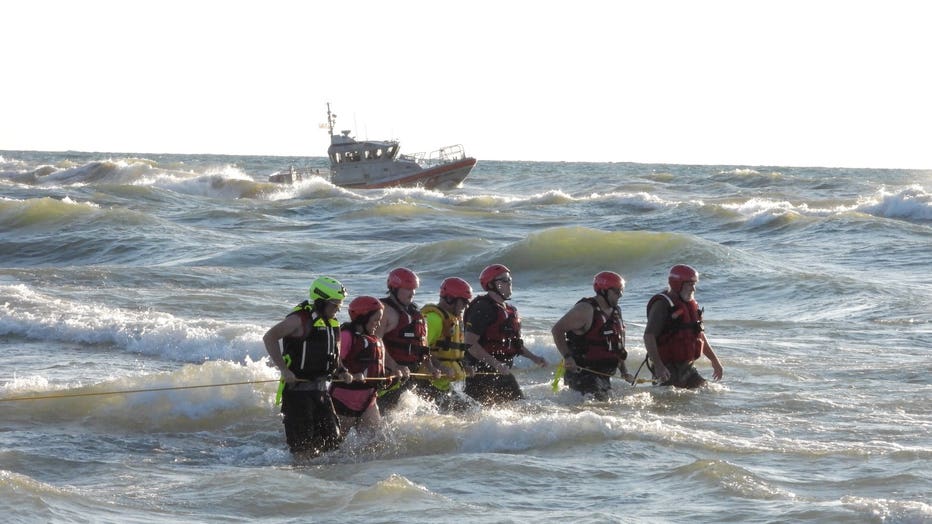