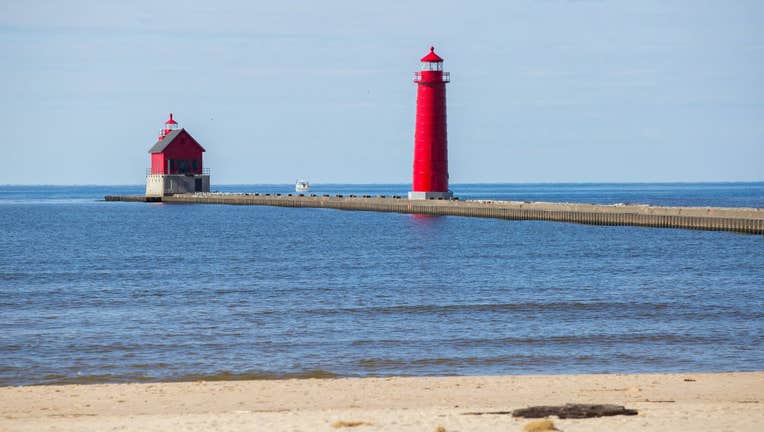 Two swimmers at Grand Haven State Park were calling for help at 3:55 p.m.

The people who made the chain used a life ring to get to one of the swimmers. However, two people in the chain began struggling and needed help.

Ottawa County Sheriff Department marine deputies in a boat rescued the second swimmer and the two members of the human chain.

There were minor injuries and one person was taken to a hospital for treatment.

Lake Michigan beach alerts were issued this Memorial Day weekend due to wind, waves, and weather. On Monday, Ottawa County, where Grand Haven State Park is, was under a moderate risk category.