DETROIT (FOX 2) - The Detroit Grand Prix will move back to downtown after one last race on Belle Isle.

The 2022 race on June 3-5 will be held on the island before relocating to downtown, where it was originally held.

The Detroit City Council approved the change Wednesday. A draft map of the downtown circuit had been shared in September. 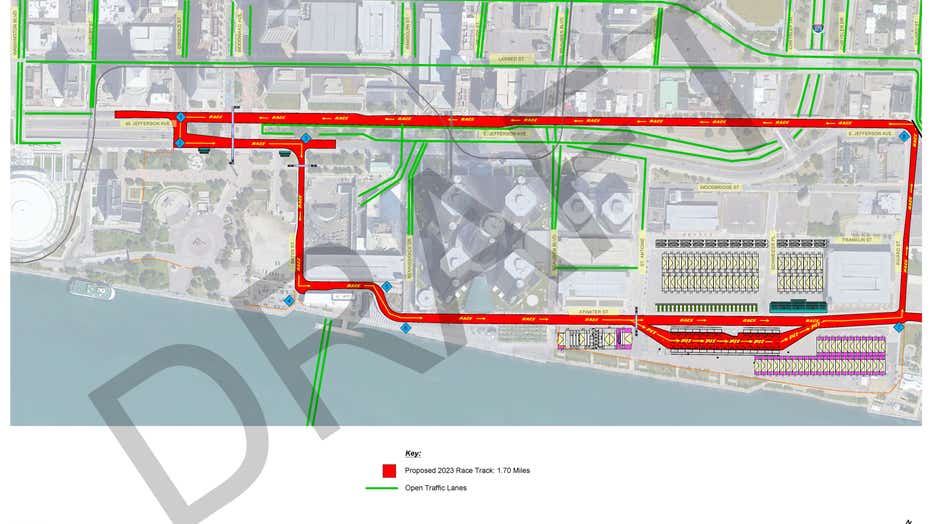