The Livingston County couple is being identified by police as 75-year-old Dale Dormanen and 79-year-old Joan Dormanen.

The Livingston County couple is being identified by police as 75-year-old Dale Dormanen and 79-year-old Joan Dormanen, who lived in a quiet neighborhood on Maple Leaf Lane. A 22-year-old man who neighbors say was their grandson, was taken into custody.

It was around 7:15 Friday morning, Michigan State Police say they got a 911 call from the 22-year-old  who lived with the couple. Neighbors say he is their grandson.

When troopers arrived, they say he walked out of the house still on the phone with 911, he said he was involved in the crime.

"He was outside with no shoes on, and cuffed they brought him to the ambulance for a few minutes and he was very somber," neighbor Peter Whaley said. "Nothing (happened) in the course of the arrest, nothing seemed chaotic."

Neighbors who didn’t want to talk on camera told FOX 2 that police have been called to the house before. They say earlier this year the suspect was seen beating up someone in his driveway.

Right now investigators aren’t saying how the couple was murdered. The 22-year-old relative is in police custody but he hasn’t been formally charged yet.

Neighbor Mary Arrck says she runs with the dog by the home every morning and did not hear or notice anything out of the ordinary.

"They very much kept to themselves, this is like a really nice neighborhood, there’s a lot of young families here it’s almost the house you just kind of pass over not, expecting anyone there," Whaley said. 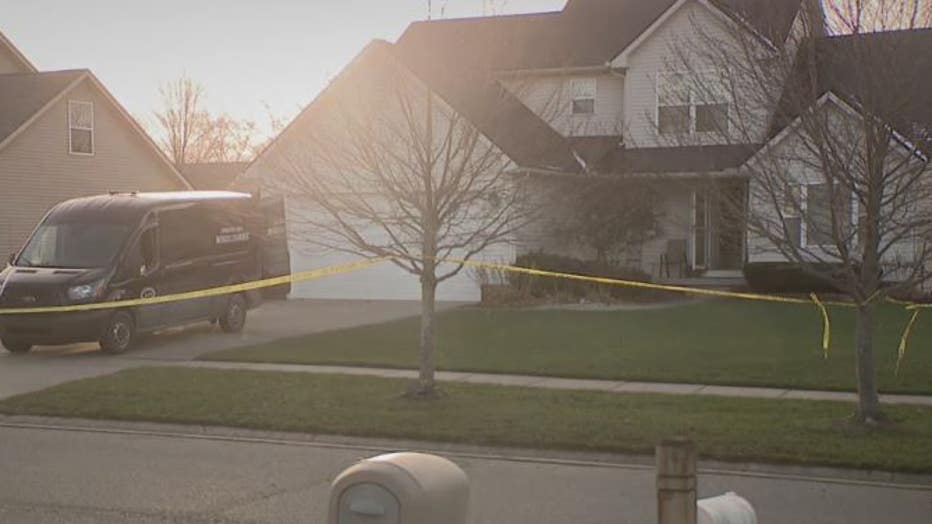