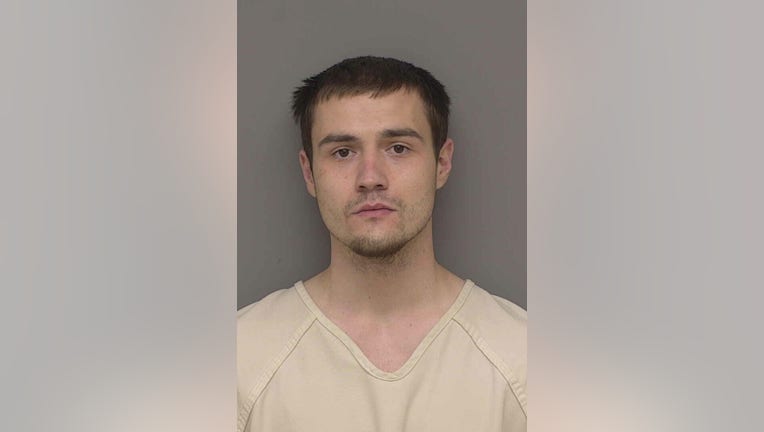 Chance Raymond Hallam, 22, was charged Sunday with two counts of homicide - open murder in connection with the deaths of 75-year-old Dale Dormanen and 79-year-old Joan Dormanen.

The Dormanens were found dead in their home on Maple Leafe Lane in Oceola Township on Friday morning.

Police said that when Michigan State Police troopers arrived, Hallam, who called 911, walked out of the house still on the phone with the dispatcher and said he was involved in the crime. Hallam lived at the home with his grandparents.

The Livingston County couple is being identified by police as 75-year-old Dale Dormanen and 79-year-old Joan Dormanen.