Twenty-two-year-old Brandon Cobbs was gunned down, walking to his grandma’s house on the city’s west side one week ago, Wednesday.

DETROIT (FOX 2) - Twenty-two-year-old Brandon Cobbs was gunned down, walking to his grandma’s house on the city’s west side one week ago, Wednesday.

"The holidays going forward won't be the same, it is going to be marked with this tragedy," said Cmdr. Michael McGinnis. "Just an innocent victim. We don't have a lot of answers as to why. It could be a case of mistaken identity, we don't know at this point."

McGinnis says someone in a white Chrysler 300 pulled up to a block of Mark Twain at Seven Mile, around 5 p.m. last Wednesday. A passenger in the back seat, rolled the window down and started firing at Brandon.

The car – with tinted windows and black rims - sped off.

McGinnis says this one hits home, for Detroit police.

"The grandfather of this victim, he's a 44-year veteran of the Detroit Police Department, and he's been investigating cases like this for 44 years, working hard to bring justice to families and now this hits home for him," said the commander.

And it gets worse for this family and the department.

"His daughter, our victim's mother, is a 911 call taker," he said. "And she's been on the job for six years taking calls for incidents just like this." 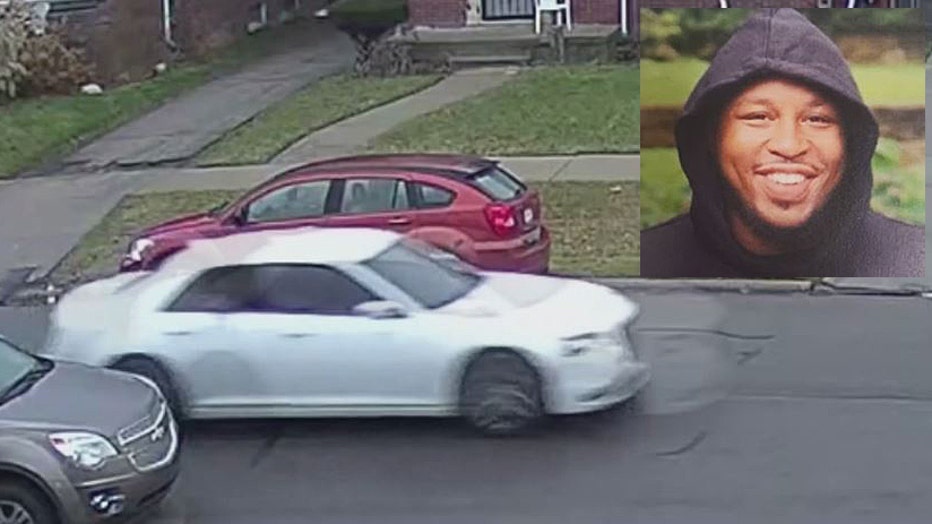 Both mom and grandpa were working when the shooting happened, thankfully, Brandon Cobb’s mom did not take the 911 call.

"We really need the public's help in this case to bring justice for the family," McGinnis said.