"What I don't like is political rhetoric disguised as gun control," said William Kucyk.

The owner of two Metro Detroit Action Impact gun stores is sounding off on President Joe Biden's efforts to reduce gun violence in the aftermath of several recent mass shootings.

The President working to put the breaks on ghost guns that are self-assembled using parts purchased online.

"It's ghost because you can't trace it," he said.

That's because there's no serial number. But this shop owner who is also an attorney and worked previously in law enforcement, says it won't happen at his shops - and is not a widespread problem in Michigan.

"This one, the one that we sell have serial numbers already," Kucyk said. "So if you buy this from me, and build your own gun, you already have a serial number on it."

Kucyk believes efforts to restrict ghost guns is the start of something much bigger.

"Starting with ghost guns that leads to other controls and that's what we don't need," he said. "Limiting our guns or magazines, the reason I have a problem with it is it's not going to stop anything." 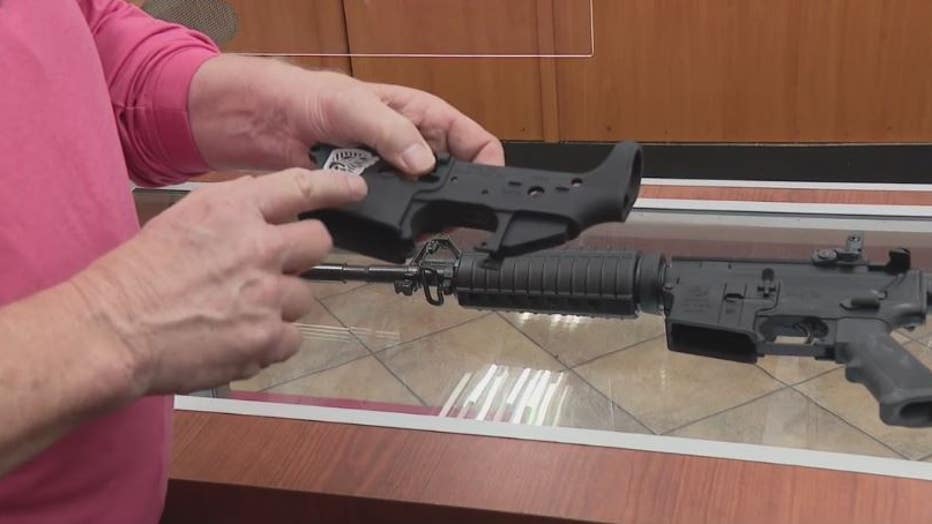 Action Impact owner William Kucyk shows how if gun parts are bought at his store, there are serial numbers to prevent the making of ghost guns that can't be traced.

President Joe Biden is also advocating to make it easier for people to flag family members who should not be allowed to purchase firearms. And the White House is also promoting investment in what it calls community violence interventions to lower gun violence in cities.

"What I do like is money going to cities to try to stop gun violence," Kuczyk said. "We're all for that."

Some gun shop owners believe if you really want to reduce gun violence, gun control is not the answer. 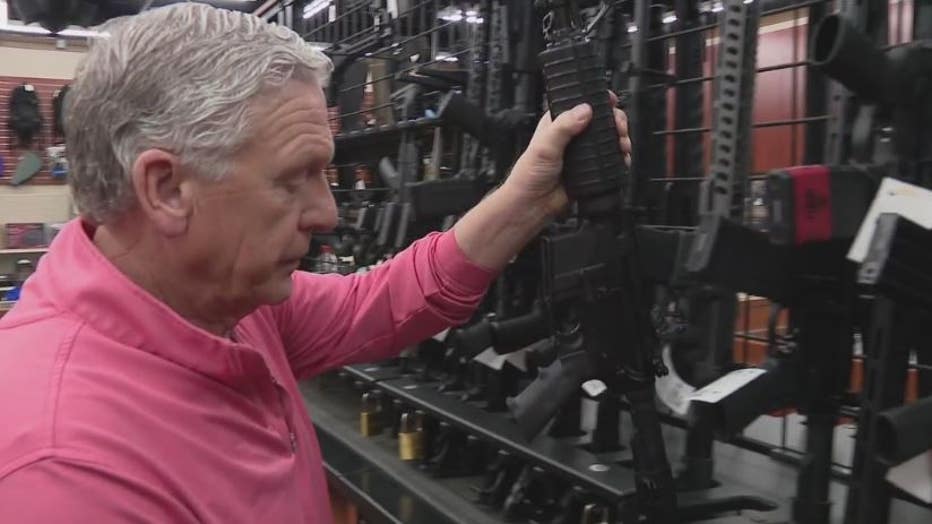 "Maybe we need better education, better jobs, before we start additional gun control," he said. "Your lip service for gun control I almost feel like we are all being punished for having firearms or wanting to purchase them."