FOX 2 - Michigan State Police were out late Monday night on a Detroit highway investigating reports of another freeway shooting.

Troopers had received a call from a driver who said she heard gunfire while driving west on I-94 near Gratiot.

Investigation of freeway shooting on I-94

Monday night meant reports of another freeway shooting in Detroit, but there were no injuries.

The driver believed two vehicles had shot at each other and hers had been hit.

Troopers closed the highway in the area of Van Dyke to search for evidence.

A preliminary interview with the witness confirmed her vehicle had been struck by gunfire.

The Michigan Department of Transportation said the highway was reopened around 11 p.m. 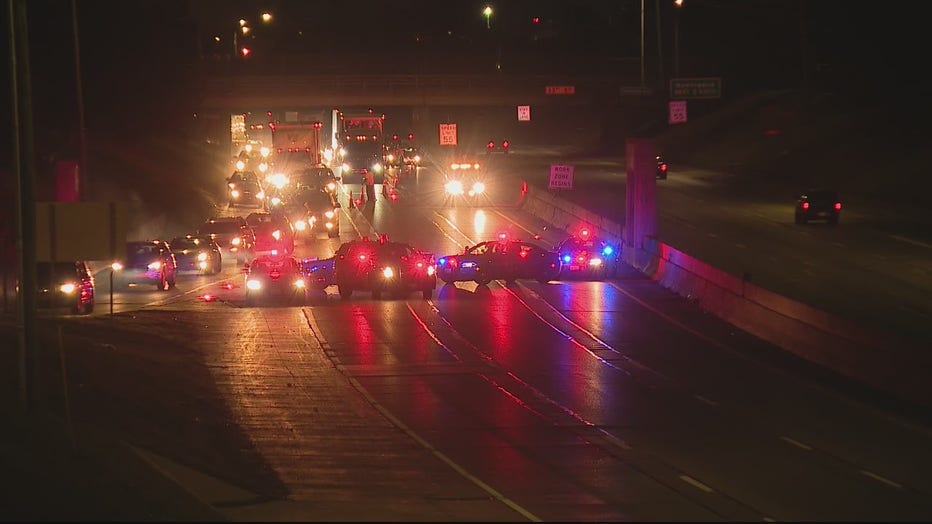