Detroit police say ShotSpotter and Project Green Light cameras helped them find two suspects after shots were fired into the air at a gas station.

DETROIT (FOX 2) - No one called to report gunshots in Detroit, but that didn't stop police from finding the suspects.

Shots fired into the air at a Project Green Light gas station were picked up by the technology early last Tuesday.

"When ShotSpotter goes off or we get the alert, it’s within 80 feet of where those shots were fired. If someone had called in and said they heard shooting in the area, well where exactly is that area?," Detroit Police Deputy Chief Franklin Hayes said. "Our virtual patrol officers were immediately able to go to the Green Light camera, and the Green Light cameras captured the suspects." 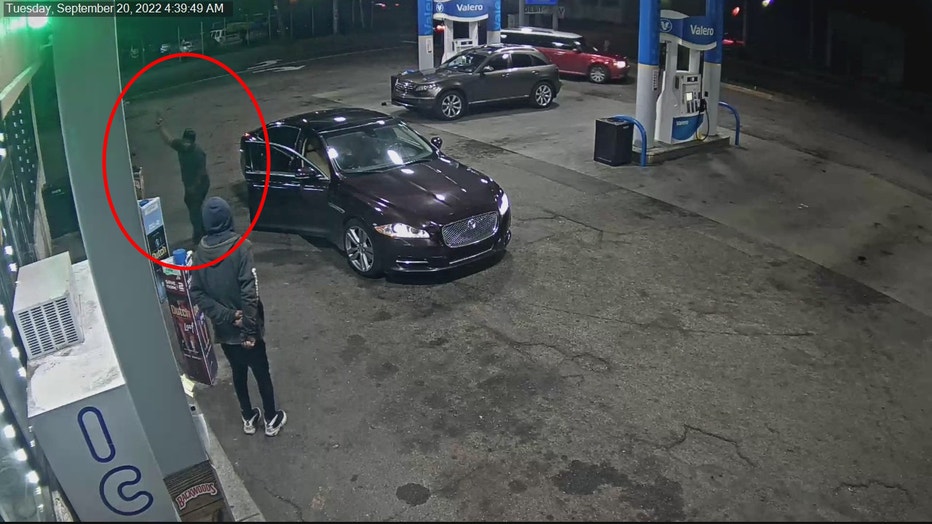 This allowed police to quickly respond to the scene.

"Officers in the area, after a brief pursuit, were able to take both occupants into custody," Hayes said. "Two firearms were recovered, and narcotics as well."

Both suspects are felons who cannot possess guns.

"So many things that could have gone wrong," Hayes said.

Though the technology has caused controversy, Hayes said it is worth it because it could save lives.

"This technology will truly help us give the Detroiters, the residents of this city the quality of life that they deserve, and gunshots not be just white noise in the background that they hear when they’re trying to have peace and tranquility in their homes," he said.