A teen used a hand signal she saw on TikTok to alert someone that she needed help after she was kidnapped.

DETROIT (FOX 2) - A 16-year-old teen used a hand signal she saw on TikTok to show she needed help after police say she was kidnapped.

Police said the victim met up with the alleged suspect, 61-year-old James Brick, in North Carolina last week. He drove the girl around the Midwest for two days, until the girl made a hand signal she saw on a video to show that she needed help.

A driver saw the signal and recognized it as a sign for help on I-75 in Kentucky. He called 911 and police were able to rescue the girl. 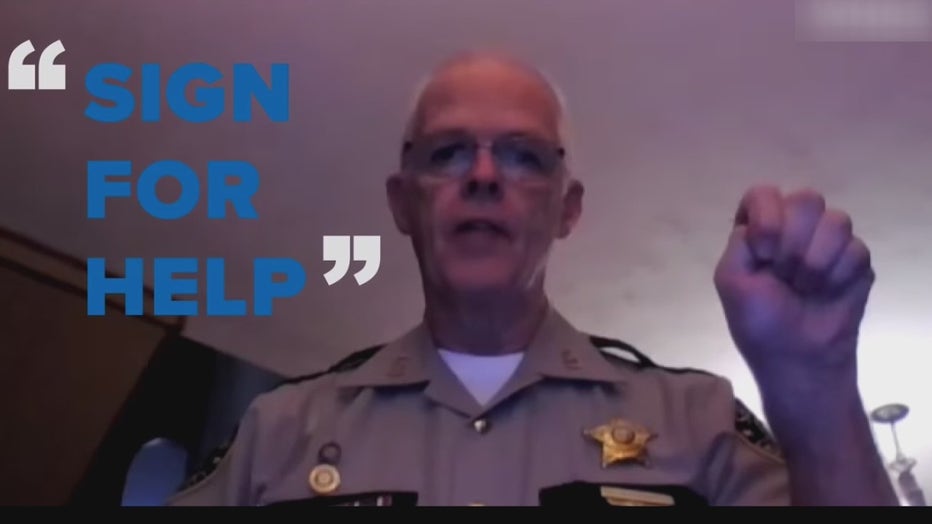 "We had someone shoot at another car at 3 p.m. on the Southfield Freeway, back up and shoot again, and we got zero tips," he said "It is our responsibility in an organized society to keep an eye on each other."

Shaw said he "would rather respond a thousand times to something that turns out to be nothing than the one time someone says they knew something happened and didn't say anything."