An off-duty police officer was tanning at Chili Peppers on 25 Mile and Van Dyke at 7:30 p.m. when he found a hole in the wall, according to the business' general manager.

The police officer discovered hidden cameras in different rooms throughout the business. According to the owner of the salon, four different cameras were near a vent, the hole was small like a screwdriver size and the cameras were behind that.

It's unclear when the cameras were put in or if they are operable. It's also unknown who installed them and how. The tanning salon is fully cooperating with police.

The general manager added that many of the employees tan there too and it feels like a big invasion of privacy.

Since this happened, they have hired a private investigator to do a sweep of all locations. No other cameras were found at last check.

After a phone interview with the company's VP Charise Davis, she said they had no idea that this was happening inside one of their 22 facilities in Macomb and Oakland County.

Owners of Chili Pepper's Tanning are offering a $5,000 reward to find whoever did this. 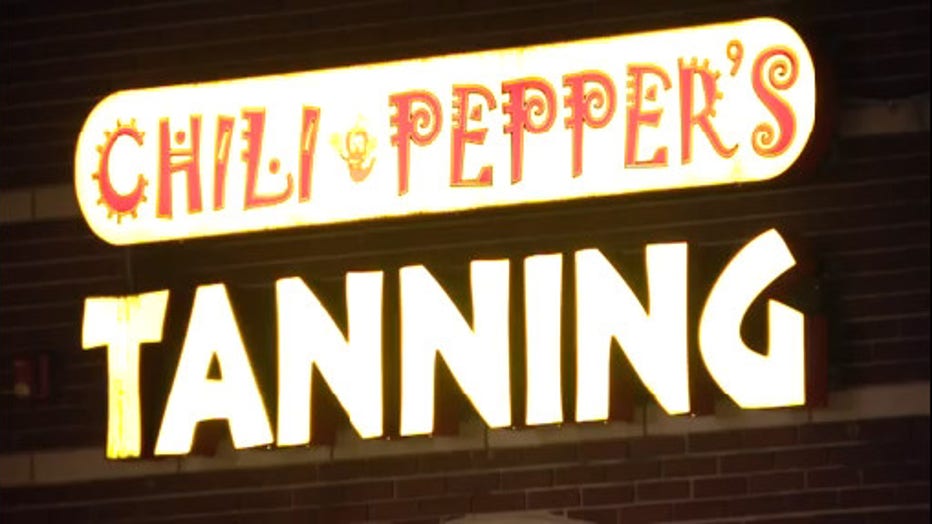