Miller wants the operations, including a complete operational audit, of the Conner Creek Pump Station to be investigated by an independent firm with no ties to the Great Lakes Water Authority. 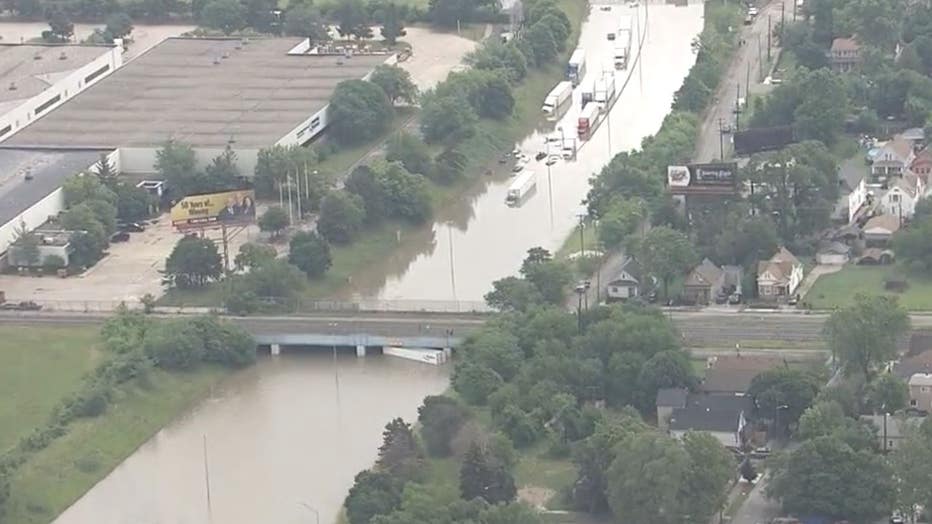 Miller said that while no wastewater system in Michigan is designed to fully handle a 6- to 7-inch rainfall, steps could have been taken to minimize the likelihood of extensive flooding.

According to Miller, what happened with the Conner Creek Pump Station led to the Marter Pump Station on Jefferson at the Macomb County-Wayne County border being shut down in order to halt further flow to Conner Creek.

Combined storm sewer flow backed up beyond the capacity of the drainage district that serves St. Clair Shores and Eastpointe. It forced Macomb County Public Works crews to discharge a total of 96 million gallons of chemically treated sewage from the Chapaton Retention Basin and the Nine Mile Emergency Bypass, both located at Nine Mile Road and Jefferson.

"That was a necessary move," Miller said. "We were that last line of defense. Had we not, the same kind of flooding experienced in Detroit and Grosse Pointe, would have happened to thousands of homes in St. Clair Shores and Eastpointe."

Miller said heavy rain will happen again, but something different needs to happen then.

"We all know it’s going to rain again and we will have another severe wet weather event. However, next time the Great Lakes Water Authority system must perform better," she said.

People living in the Jefferson Chalmers neighborhood on Detroit's east side are fed up with flooding.