HAMTRAMCK, Mich. (FOX 2) - A historic baseball park in Hamtramck is being restored - and Detroit rock legend Jack White is helping the renaissance.

Negro League legends like "Cool Papa Bell" and Josh Gibson played there. It is a history maker - because it held history makers, and now it's slated for a beautiful renovation.

It holds so many memories, while the grandstand has been unused since 1990. Hamtramck stadium is a state historic site and one of the only five remaining Negro League stadiums in America.

Built in 1930, it was the home of the Detroit Stars. Throughout the 30s other black American baseball teams would call it home.

"You could stand on the pitcher's mound where Andy Cooper or Satchel Paige pitched, and you can feel the history," said Gary Gillette, president of friends of Historic Hamtramck Stadium.

Now you know its past here's a taste of its future, celebrity Detroit native Jack White is donating $10,000 to get renovation efforts going.

"We know baseball is not the first sport among kids, we know that soccer and cricket in Hamtramck will be the big sports," Gillette said. "We want to have some baseball games here too. We also want to do educational and cultural exhibits on the site and off the site."

They want to revamp the cricket pitch and put in some wayfaring signage. The hope is to raise $50,000 and an outside organization is expected to match those funds.

"When I heard they were talking (about) knocking the grandstand down, I went to the mayor of Hamtramck, Carrie Majewske - still the mayor - and said I can't stop you from doing what you want but you should at least know the history," Gillette said. 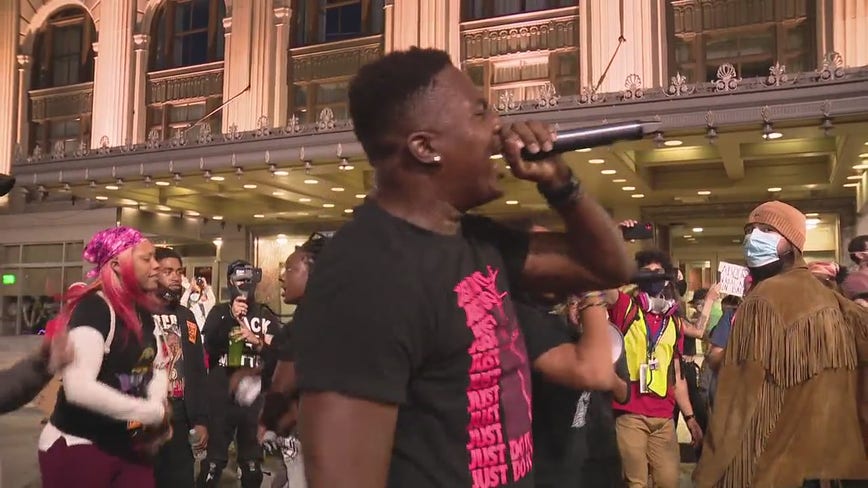