DETROIT (FOX 2) - It was once the tallest and most iconic skyscraper on the Detroit skyline but now the Penobscot building is falling on tough times.

It was once the tallest and most iconic skyscraper on the Detroit skyline but now the Penobscot building is falling on tough times.

The 1928 landmark is racking up the blight violations and the people who work there say enough is enough.

"These are just boxes of garbage left in the hallway for two months," said Stephen Lovell, who works there.

And there are exposed wires, broken smoke detectors - and it is freezing. 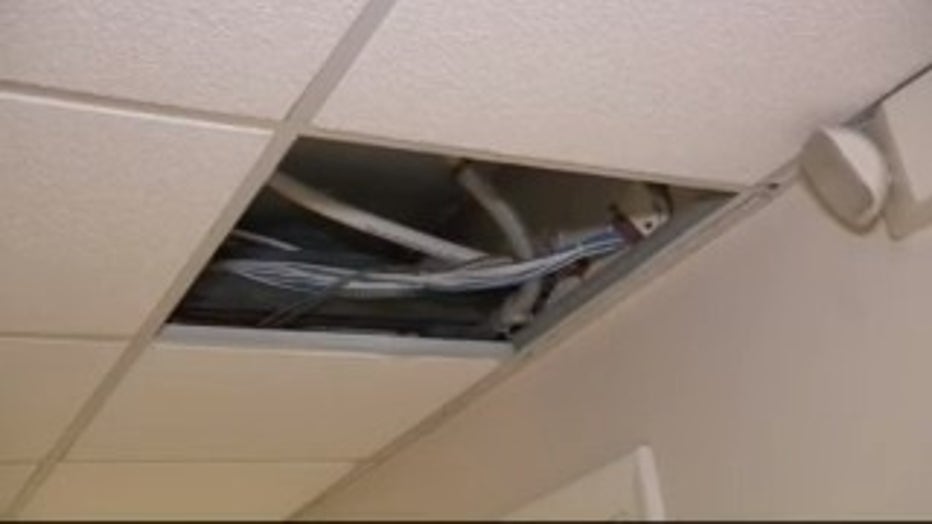 It is one of the most famous buildings in Detroit. And even though the building is currently only 20 percent occupied, this law firm doesn't want to leave but they don't want to stay in these conditions.

"There's so much history in this building. Built in 1928. We made this building part of our logo our law firm," said Ali Charara, Ernst Charara & Lovell. "What we would rather do is see this sold from the hands of a slumlord, to have someone who rather fix this place for the city of Detroit." 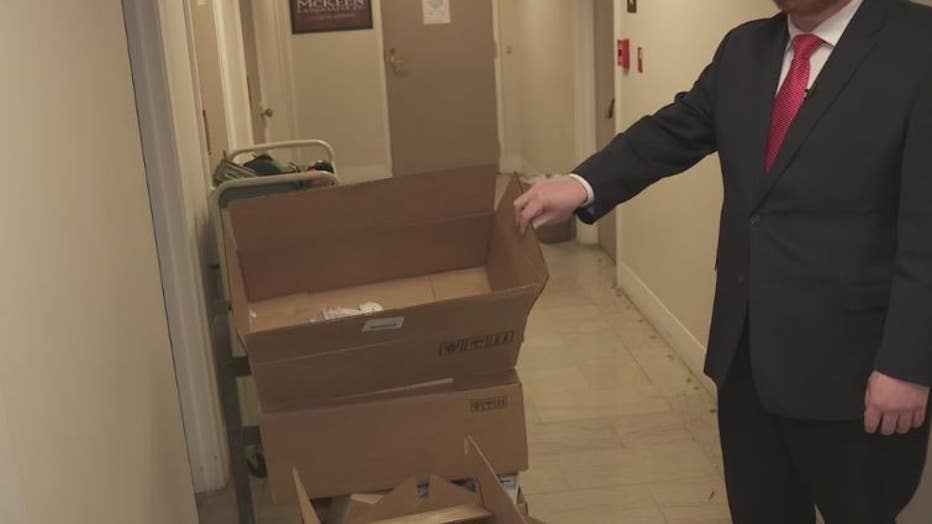 And the city last year issued well over 170 building violations. Five of them were issued just before FOX 2 got there.

Toronto-based Triple Properties owns the Penobscot building. The property manager is on the 13th floor. 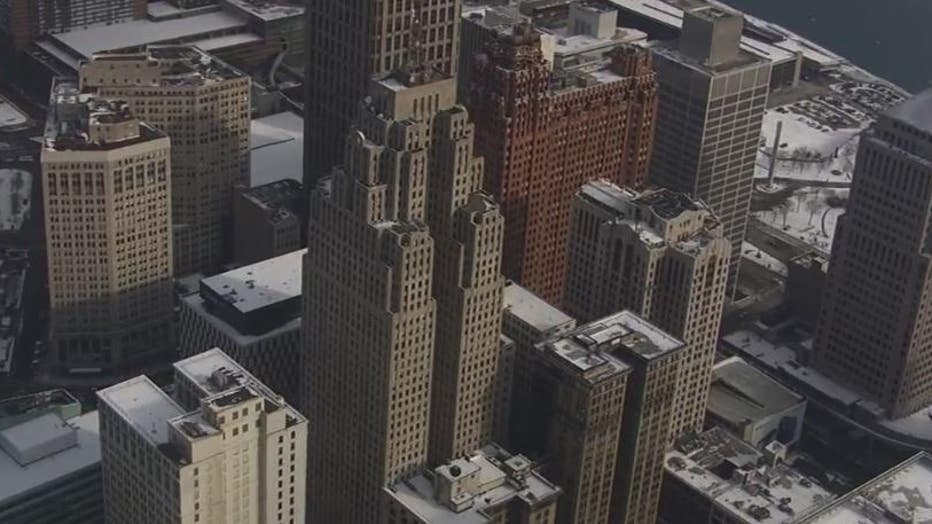 "We had a meeting set up three times to talk about our lease and what we wanted to do going forward," Lovell said. "But it got canceled every single time."

FOX 2 spoke with the manager who didn't want to speak on camera. But he claimed he's taking care of the violations and offered to allow the tenant, on the 41st floor, to use his bathroom on the 13th floor.

"Last year it was elevators, now it's heat, water," said Charara. "The elevators are still just as big, if not bigger problem as they were last year."