DEARBORN, Mich. (FOX 2) - "I feel like I changed someone's life and I want to keep changing lives," said Mohamad Moussa.

"I told her you're shivering, why are you out here," he said.

At 1:30 on a cold early morning, Mohamad Moussa found the 61-year-old huddled - near his restaurant, Al's Grill. She clearly had mental health issues.

"I gave her a big amount of money and she refused it, which surprised me," he said.

He couldn't leave her, so he invited her to his restaurant for food.

For three days, she slept there, making up a temporary bed.

"I put the stuff over here and she slept right here," Moussa said.

After that, he got her to a motel where he's still paying for her stay.

He knew it wasn't a permanent solution and made a call to a non-profit run by all women for women. As it turns out, it was the right call

"I started to dig, I went onto to Google and started looking for relatives this has to be someone's mom," said Shayma Mustafa.

Moustafa runs KBK Relief Foundation. She told FOX 2 she had to find out where the homeless woman belongs - and she did. On her 14th call, she got her daughter on the other line.

"(She said) 'That's my mom, she's been missing for the past three years and gone completely off the grid,'" Moustafa said.

The woman, from metro Detroit, has been wandering the country, suffering from severe schizophrenia.

Her family is working with the courts to find the best way to reunite with her.

"She is going to be somewhere warm and safe - and this is the best outcome for me," Moustafa said.

All of this possible from a kind man who says all he wants to do is share his blessings. 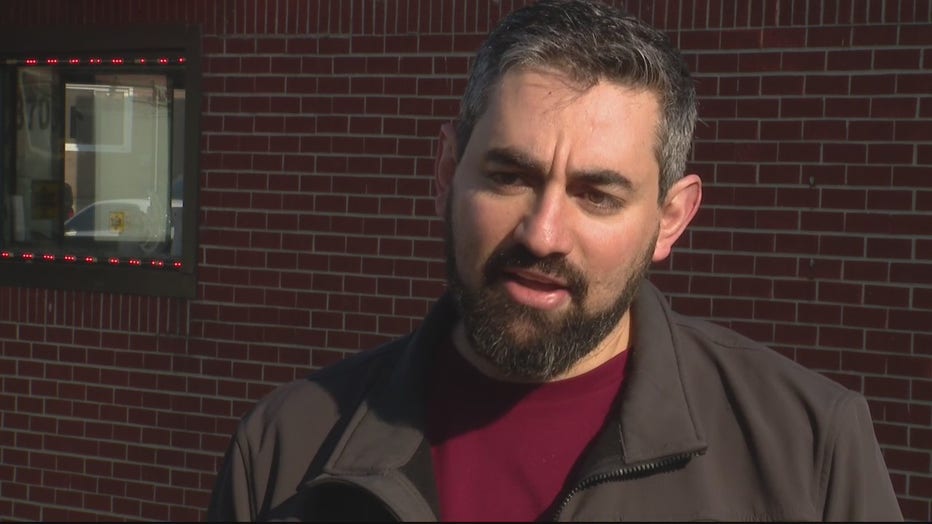