The restaurant was considered a total loss after a blaze tore through the building, burning everything in its path. Only the fire wall kept it from spreading.

The state's first brewpub, Traffic Jam & Snug, is believed to be a total loss after the blaze in Detroit's Midtown.

While the business has been around for nearly 60 years, its path to brewing and serving beer was full of legal snags that lasted a decade. 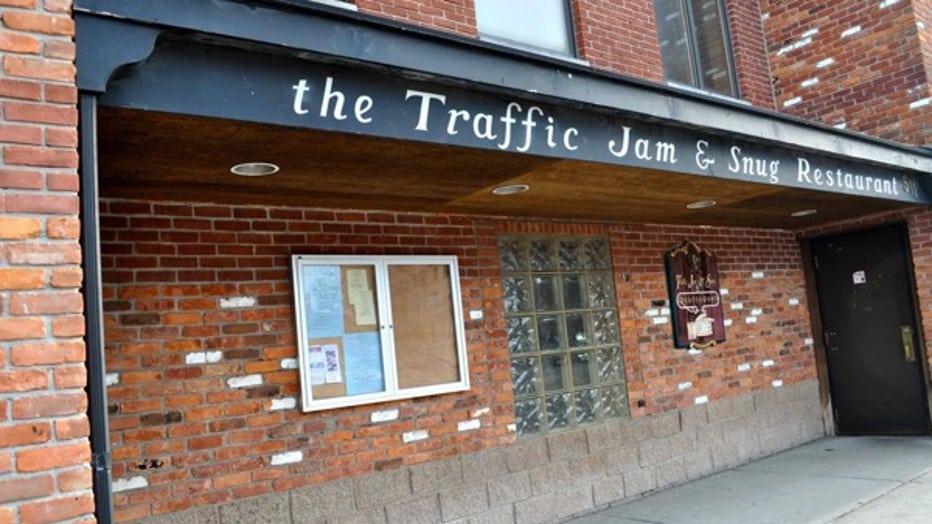 Traffic Jam opened in 1965 serving food, including cheeses and baked goods made on site. Eventually, owner Ben Edwards wanted to add a brewery to the business, but Michigan law prohibited this.

What followed was a series of court battles against the state's Liquor Control Commission.

At one point, the issue was taken to the Michigan Court of Appeals after rulings in favor of the Commission. The Court of Appeals backed that decision, essentially saying that the state's Liquor Control Act prohibited a retailer licensee from also manufacturing alcohol.

The back-and-forth ended on Dec. 18, 1992, with Public Act 300. The new law allowed holders of certain state business licenses to make and sell their own beer.

With the passage of that law, Traffic Jam & Snug became the state's first brewpub and began selling its own brews.

Now, Michigan has nearly 200 brewpubs across the state.