Ashley Williams said her mother snapped and stabbed her in the chest. Now Williams, who was celebrating her 34th birthday that day, has a long road to recovery.

DETROIT (FOX 2) - A woman is recovering after her mother stabbed her in the chest in Detroit.

Ashley Williams said she was celebrating her 34th birthday on May 31. At the end of the night, she was at her mother's home on the city's west side when her mom snapped and stabbed her with a kitchen knife.

"She stabbed me right in my heart. The only thing I could do, I was in shock," she said. "Only thing I really recall is her coming at me like with the knife, like I didn't even see my mom -- I saw a demon, a real demon. She had veins in her head her eyes were popping out." 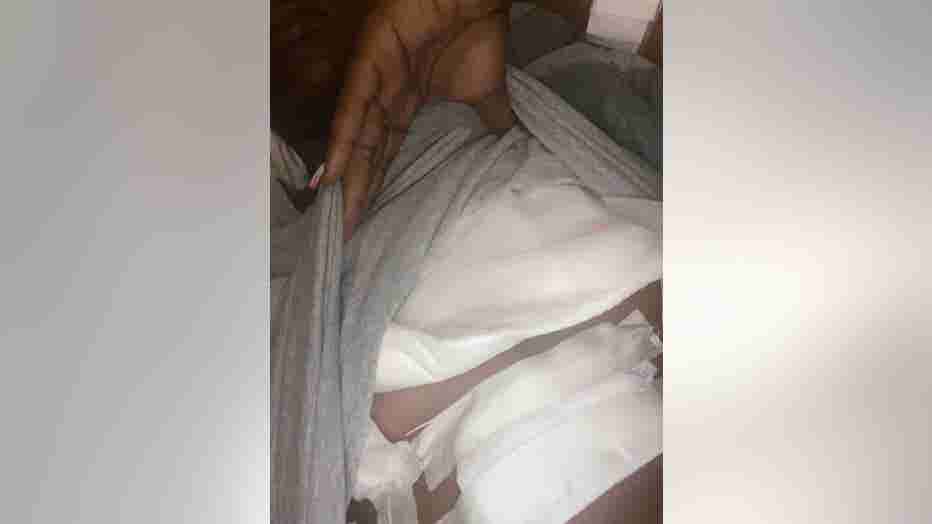 Ashley Williams' chest after she was stabbed by her mother.

Williams said she looks over her mother, who struggles with alcoholism. The day of the stabbing, she had picked her mother up after she got into a car crash, she said.

Detroit police said they are seeking charges against Williams' mother, and the case has been passed to the Wayne County Prosecutor's Office.

In the meantime, Williams is recovering but needs help. She has had two open-heart surgeries and has had complications.

She has created a GoFundMe page to help pay her medical bills.

"I would greatly appreciate it. I really don't like asking people for help. I've been independent; I like doing stuff on my own. That's why it was so hard for me to share this story," she said.