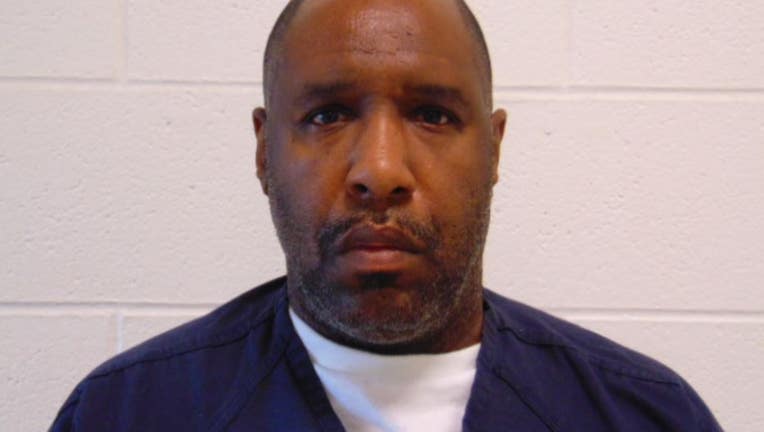 MACOMB COUNTY, Mich. (FOX 2) - An inmate is facing charges after police say he murdered another inmate inside a Michigan prison last month.

Elrick Cooper, 54, was arraigned on a second-degree murder charged Wednesday.

According to records, Cooper is currently incarcerated for assault of a prison employee, armed robbery, and felony firearms.

His record all includes assaulting an employee or escaping jail, armed robbery, and assault with a dangerous weapon.