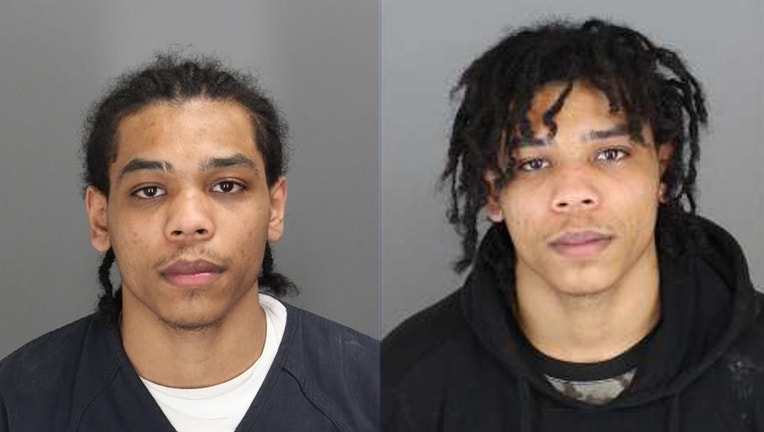 PONTIAC, Mich. (FOX 2) - Oakland County Sheriff's deputies are looking for a suspect accused of murdering a man Friday in Pontiac.

Witnesses identified Woo, who fled on foot. Garrett was transported to a hospital, but he later died.

Investigators believe an argument led to the shooting.

Woo has been charged with intent to murder and possession of a firearm during the commission of a felony. After learning that Garrett died, investigators asked for the charge to be upgraded to murder.

Woo has two prior convictions for domestic violence and one for driving while unlicensed. A reward up to $2,000 is offered for information leading to his arrest.

Anyone with information is asked to call Crime Stoppers at 1-800-SPEAK UP.