Survivors of tenant house fire talk about how they got out

PONTIAC, Mich. (FOX 2) - Timothy Minor, was one of 11 people, that lived in a Pontiac transitional house for parolees that was engulfed in flames Monday morning.

"It was hot as hell but I put something over my head and ran down the steps," said tenant Timothy  Minor. "Everything I own is in that house, this is all I have."

"I had to jump out the window," Tyler said. "I barely fit my leg got caught and that's why it's swollen."

Two men inside died in the fire. The bodies – have not been identified but, a 19-year-old man with autism, was staying there with his step-father and may be one of them.

He was told to jump from the window, then disappeared into the fire. 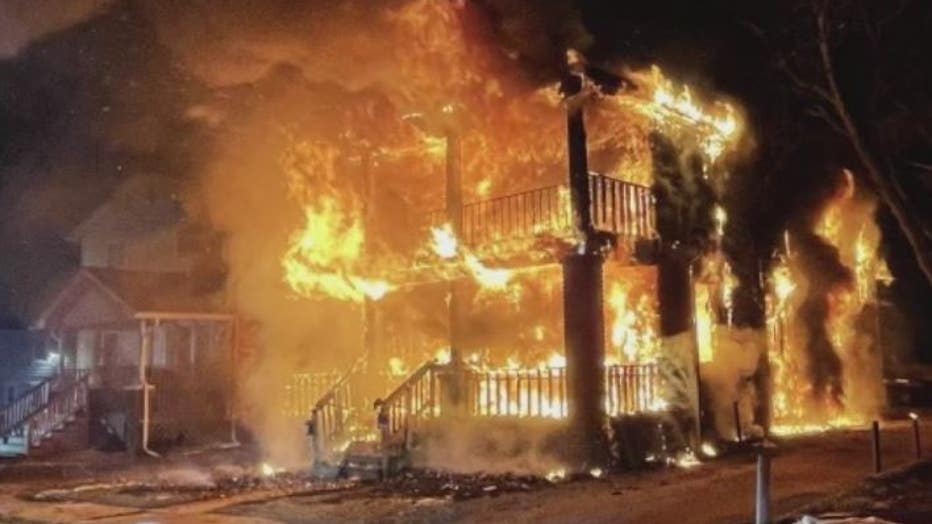 Herring, a neighbor, helped some of the men get out - bracing their falls as they jumped - she felt defeated she couldn’t help the two men trapped.

"My heart goes out to them, I hope they find comfort that someone tried to do something, but there was only so much i could do."

We're told by one of the tenants - that a rickety set of stairs to the second floor, outside was recently taken down. The cause is still under investigation. 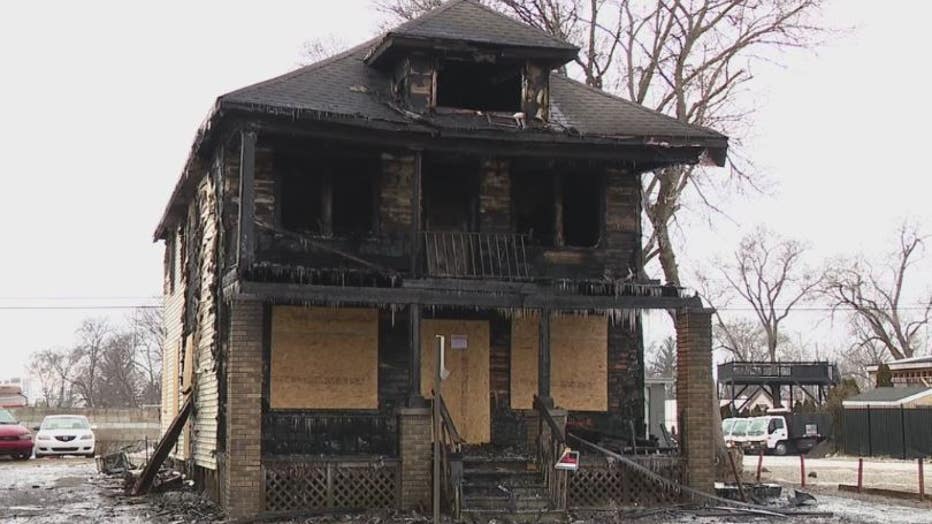