Former Detroit Police Chief James Craig announced he will press on despite being left off the ballot due to fraudulent signatures.

FOX 2 - A fiery James Craig appeared defiant on Let It Rip Thursday announcing his bid for the GOP gubernatorial primary this August will continue as a write-in candidate.

The former Detroit police chief was among a group of Republican candidates including Perry Johnson disqualified from the primary ballot due to forged signatures.

"I am not giving up, they have robbed me, and robbed Perry and guess what - write-in," he said. "There are so many people that have reached out through my campaign who have said, 'Chief you are a fighter, don't give up, continue to fight.' Guess what? I'm going to."

Johnson appeared with Craig and said he believes they both should have been on the ballot, adding he has filed in federal court to fight the decision.

Craig promised to get to the bottom of it as a former cop, adding that he and Johnson "were hoodwinked." He maintained that his focus on pressing forward has more to do with the voters than himself, adding that the residents of Michigan deserve the best candidates.

Craig said he believes he has the name recognition to be successful, while Johnson cautioned that an effort like that would require about $22 million for a campaign - adding that although Detroit Mayor Mike Duggan once won as a write-in, the race for governor is "a bigger universe."

The former chief did not hold back and rattled off repeatedly that he has heard from voters across the state who told him he "was robbed."

"Let me just say this - this is crap, you know it's crap," he said. "I'm not going to roll over … I'm going to tell you - I am going to win. I am the best candidate to unseat Governor Whitmer."

Craig even said that he was targeted "and not just by the Democratic Party," placing blame with current GOP candidate Tudor Dixon, saying she filed the first challenge to his campaign.

The Michigan Bureau of Elections ruled in late May that Craig, Johnson, and three other Republican candidates for governor had submitted more than 68,000 fraudulent signatures in their campaign filings to qualify for the primary ballot in August.

According to a review by the bureau, 11,113 of 21,305 signatures filed by Craig's campaign were invalid. He argued in court appeals that the bureau didn't do enough to determine if the signatures were invalid.

The Michigan Court of Claims ruled 3-0 against him.  The state supreme court ruled 6-1 to uphold the bureau's recommendations. 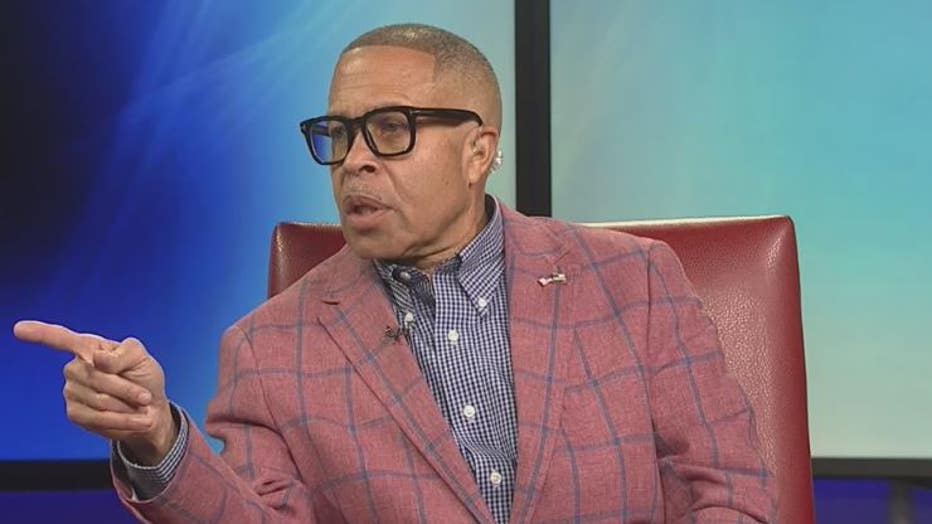