"No reservations about Chief White, certainly someone I have a deep respect for," said Craig. "in my retirement announcement, I talked about the necessity of identifying someone from the department. Right now, stability is important and continuing to move in the direction that the city wants to see."

Chief Craig says White’s top issues will undoubtedly be getting crime under control and making sure officers know they’re supported.

White spent 24 years with the department before leaving last August to head up the state’s Department of Civil Rights.

Chief Craig says White’s top issues will undoubtedly be getting crime under control and making sure officers know they’re supported.

"Our profession is in a crisis and it’s going to take people in leadership positions or people in seats of influence, to stand up and denounce the rhetoric to support the men and women who face danger each and every day," Craig said. "That must happen, that’s non-negotiable, and whoever sits in my seat, they have to deliver that message."

Also weighing in on White’s appointment was Wayne County Prosecutor Kym Worthy who released a statement.

"(James White) accepts responsibility and is not quick to blame. In his dealings with me he has been even-tempered and is simply about getting the work done - he is not a glory seeker."

Some saw it as a dig against Chief Craig

"Glory seeking is one thing, those are people that are self-serving opportunists," Craig said. "I’ve never fell into that category. I’m a public servant. I can’t imagine she’s making reference to me, because if so, she should’ve just attached my name to it."

For community activists like Teferi Brent and Darryl Woods, Assistant Chief Todd Bettison was their first choice to replace Craig. But they say White is more than ready for the job and they can and will work with him.

"We would like to see them be able to get more resources to be able to connect with us as community leaders," said Woods. "So that we can take it to the streets and be able to empower our people to pursue peace, as opposed to violence." 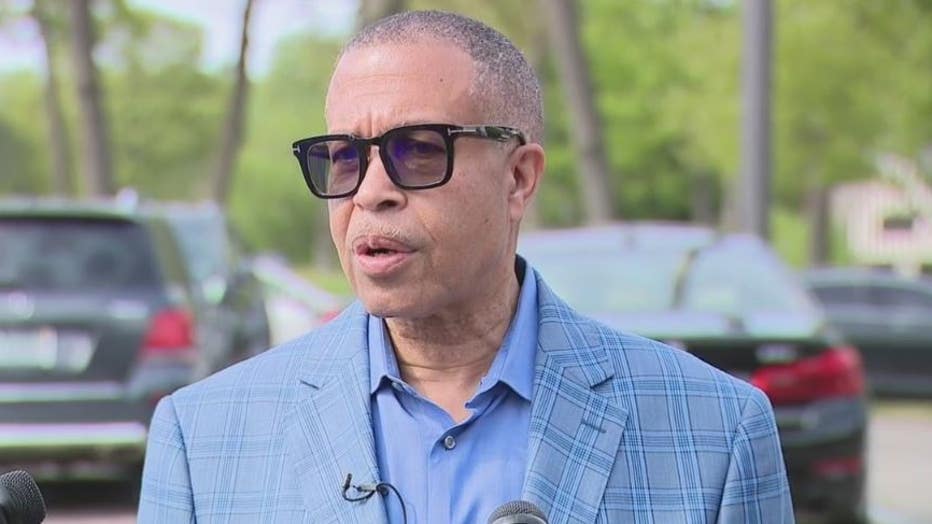 "We do believe that former AC James White is more than qualified and prepared to do an outstanding job and we’re prepared to support him as long as he supports the people," said Brent, "And does right by the people."